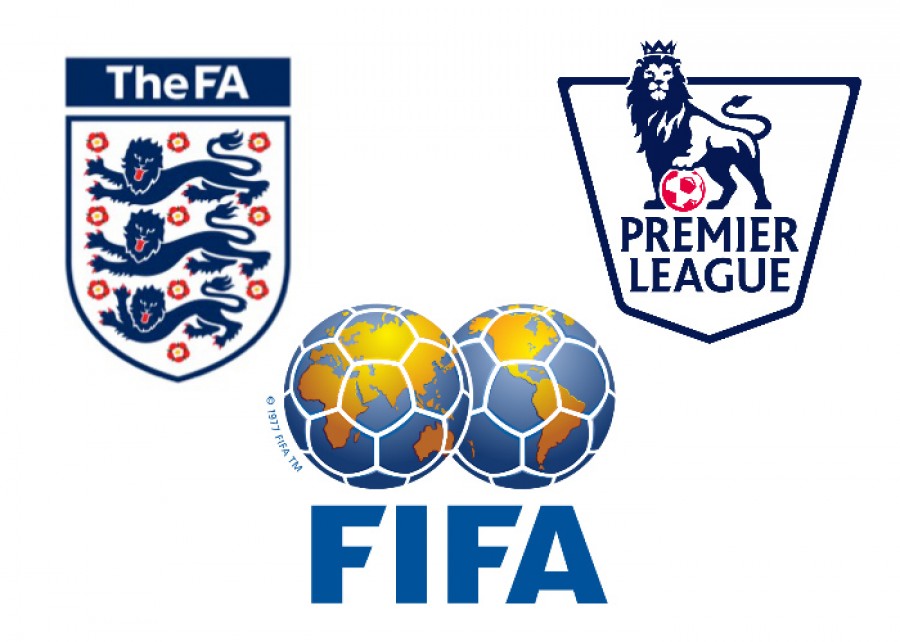 In December 2013 I blogged on LawInSport about match-fixing1 in British football and my thoughts that such scandals could prompt a more interventionalist approach to football governance by the Government2.

With early pre-General Election skirmishes already taking place and manifesto policies being prepared, this blog proposes to set out the barriers to such direct intervention by the State. My ultimate thesis here is that meaningful state intervention in the running of domestic football is extremely unlikely to happen in the foreseeable future.

Let’s first set the scene by looking at the “specificity of sport”. Without wanting to re-state the obvious, sport has a social, cultural and economic importance in modern society. It can be used as an instrument to achieve public policy imperatives and engenders enormous public and media interest.3 The European Commission has identified sport as fulfilling an educational, public health, social inclusion, cultural and recreational function.4 In short, sport – and, more specifically, football as the most popular sport domestically – has the potential to be a wonderful political tool.5

Turning to where we are in terms of the UK Government’s approach to football governance, the historic, non-interventionalist approach in this country is coming under pressure. Since December 2010, when an inquiry was launched, the Culture, Media and Sport Select Committee has focused ever more intensively on football governance. Over more than three years the Committee has heard evidence and received submissions from the Government, governing bodies, clubs, players, supporters groups and other interested parties. Its first report published on 29 July 2011 concluded, amongst others, that football needed urgent reform. In October 2011 the Department of Culture, Media and Sport then proposed legislation be introduced if football’s governing bodies failed to act on the report’s conclusions. Having then received proposals from the FA, Premier League and Football League, on 22 January 2013 the Committee published a follow-up report, urging more radical reform and clear progress within 12-months or it would recommend that the Government introduce legislation as soon as practicable. That deadline has now passed.

So, we should expect legislation on football governance?