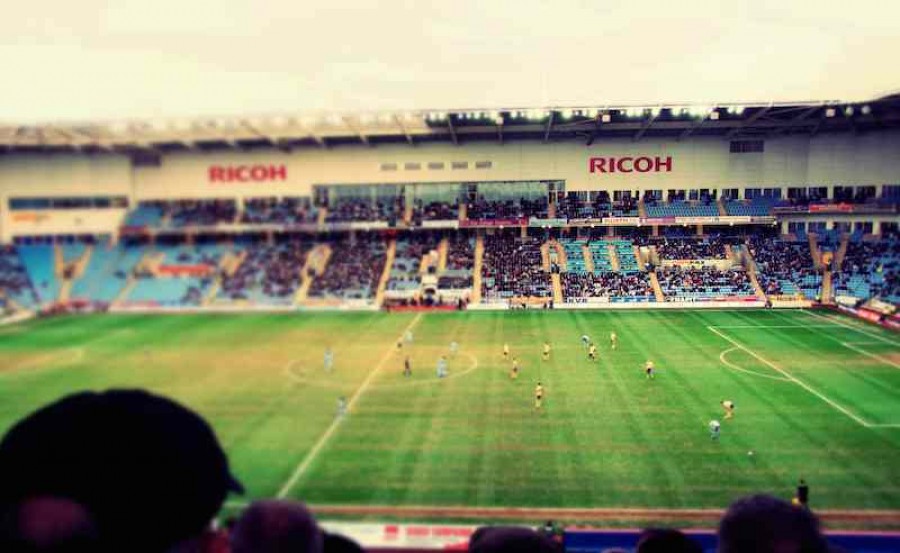 The High Court recently handed down judgment1 in a challenge brought by the owners of Coventry City Football Club (“Coventry”) against the legality of a £14.4m loan that Coventry City Council (the “Council”) provided to the leaseholders of the Ricoh Arena (“ACL”) – the stadium that Coventry used to play its home games at until 2013.

Allegation that the loan was an unlawful subsidy

The claim failed; Hickinbottom J held that provision of the loan was lawful. The action was by way of a judicial review of the decision of the Council – a public body – to make the loan and the main substance to the challenge was that the loan amounted to State aid (i.e., subsidy) within the meaning of Article 107(1) of the Treaty on the Functioning of the EU (“TFEU”)2. Any such State aid would have had to have been notified to the European Commission in advance, as required by Article 108(3) TFEU.
Essentially, the claim was that a rational private investor in the shoes of the Council would not have made the loan in the amount and on the terms (fixed interest rate of 5% and a 41 year term) agreed with ACL.

Coventry’s stadium-move to the Ricoh Arena

The background to the provision of the loan is the sorry tale of Coventry’s decline following its 2001 relegation from the Premier league (losing to Aston Villa on the final day of the season after taking a two-goal lead3).

Marc is a barrister at Littleton Chambers, called to the Bar following First Class degrees in Mathematics and Law. His practice areas (commercial, employment and administrative law) encompass the broad range of disputes that arise in a sporting context. The Legal 500 2014 directory rates Marc as one of the leading junior barristers in the country for Sports Law, describing him as "highly regarded in this area”.