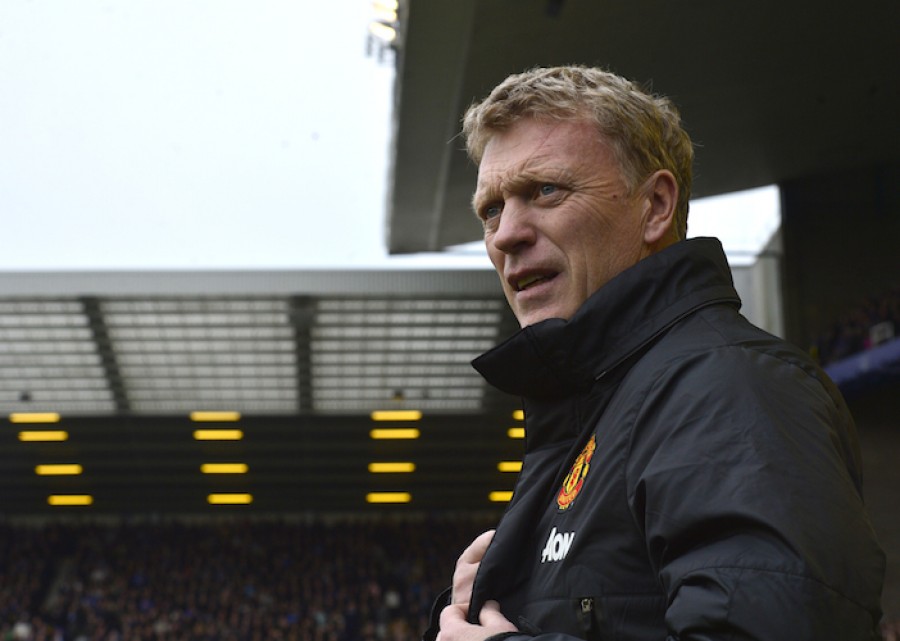 In my blog in the immediate aftermath of David Moyes’ sacking on Tuesday, I set out an overview of the legal contractual and statutory remedies in a football manager dismissal scenario (see previous blog post1).

At that stage the press reported that United was contractually obliged to pay Moyes £4.5m, the equivalent of one year’s salary, under the terms of an agreed termination clause within his manager contract.2

A deal is reported now to be concluded3, the terms of which are almost certainly subject to a confidentiality clause, so we are unlikely ever to know the precise “pay-off” sum. The question is whether Moyes may have received more than the £4.5m termination payment?

As predicted in Tuesday’s blog, the League Managers’ Association stepped in to represent Moyes and a deal has now apparently been done without recourse to arbitration.

Whilst Moyes himself adopted a dignified stance, the LMA were hard-hitting, publically calling United “unprofessional” with reference to the extensive leaked reports confirming Moyes’ departure even before he was told.4

The LMA’s statement is perhaps indicative of where, beyond his agreed termination payment, the battle lines were drawn in pay-off negotiations between Moyes and United.

When news surfaced that Moyes was going to be dismissed, United’s response was not to deny it but simply “no comment”5.

Around the same time, details also leaked out of alleged player discord. Apparently United substitutes had placed bets on how long Moyes would last in his job and, during the 2-0 defeat to Olympiakos, suggested he should be sent off as United would be “better off without him”6. He was mocked for reading self-help books7. Relationships with senior players, such as Rio Ferdinand, Robin Van Persie and Ryan Giggs, were questioned8. One of United’s younger star players, Danny Welbeck, even wanted to leave9.

The significance of those “leaks” in legal terms is their impact on Moyes’ reputation and his consequent ability to find another job at a similar level within football.

Moyes would have been able to argue that United breached the trust and confidence owed to him by acting in a manner which has now given rise to a poor reputation10.

The “leaks” go further than a manager who failed to secure European football for United, they arguably showed a manager who was unable to motivate and lead world-class players.