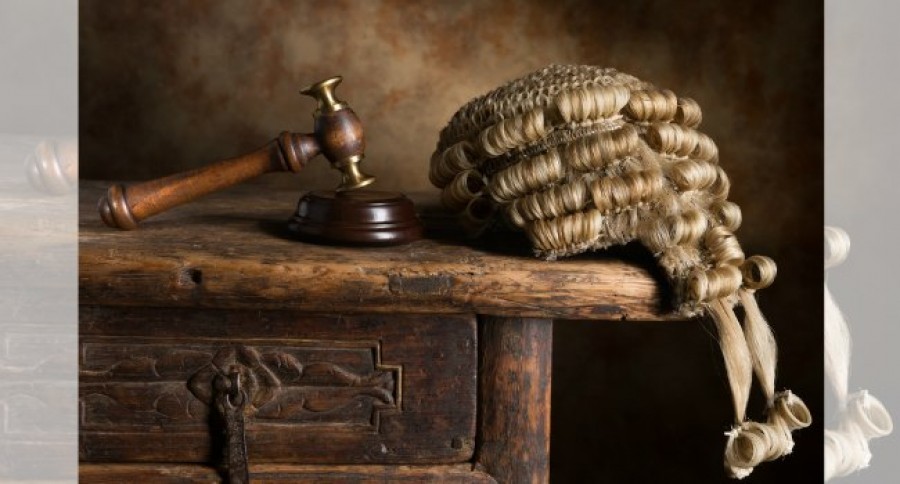 Sport in the twenty first century is big business and sporting governing bodies wield very considerable power and control over the large numbers of individuals and organisations, be they sportsmen, employees, fans, or the broadcast media. Public law, the body of law concerned with regulating how public power is exercised, is an obvious vehicle to confine and regulate how the powers of these sporting bodies are exercised, particularly where the public interest is affected.

To qualify as ‘public’ the power being exercised must be ‘governmental’: that is, the business of government. What is and what is not the business of government is itself highly contestable and contested. But wherever the boundaries lie, the courts have repeatedly stated that sporting bodies exercise purely private power and do so on the basis of a contractual relationship between the parties. Hoffmann LJ (as he then was) said this in R v Jockey Club ex parte Aga Khan:1

“..the mere fact of power, even over a substantial area of economic activity, is not enough. In a mixed economy, power may be private as well as public. Private power may affect the public interest and the livelihoods of many individuals. But that does not make it subject to the rules of public law. If control is needed, it must be found in the law of contract, the doctrine of restraint of trade, the Restrictive Trade Practices Act 1976, arts 85 and 96 of EEC Treaty and all the other instruments available in law for curbing excesses of private power".

Since 2005 no further attempts have been made to persuade the courts that sporting governance is an aspect of state governance more generally (see R (Mullins) v Appeal Board of the Jockey Club2). But that does not mean that public law has no role to play in sporting governance. On the contrary the principles of public law play a defining role in the judicial supervision of sports governance - including in the decision making of governing bodies in their regulatory role - but they do so indirectly.

The courts have side-stepped the public/private law divide by injecting into the contractual or other relationships by which governance is established in sporting bodies those public law principles fashioned at common law to regulate governmental decision making (Bradley v Jockey Club [2004] EWHC 2164 QB; upheld on appeal [2005] EWCA Civ 1056; andFlaherty v The National Greyhound Racing Club Limited [2005] EWCA Civ 117). This is hardly surprising. The principles underlying the exercise of democratically conferred power fashioned to ensure compliance with the rule of law have ready application to the job of governance within a voluntary organisation operating a body of agreed regulatory rules.

So what are the key public law principles that are engaged? Public law is about regulating the regulators – it is about ensuring ‘good governance’ and thereby the legitimacy of the governing structures in the eyes of those who are governed. It comprises a body of principles aimed at making sure that when governmental power is exercised over the governed, that exercise is:

Phillippa Kaufmann QC  took silk in 2011. Her expertise spans the public and private law arenas. She is equally at home in complex trials requiring mastery of large volumes of evidence and skilled cross examination as before the Administrative Court, Court of Appeal or Supreme Court arguing novel and difficult points of law. Phillippa was awarded ‘Human Rights and Public Law Silk of the Year’ at the 2014 Chambers Bar Awards. She is an ADR Group Accredited Civil and Commercial Mediator.

Sarah Hannett practises in all areas of public law and human rights. She is ranked in Chambers & Partners in five practice areas: education, administrative and public law, local government, community care and planning. She is ranked in education law and public and administrative law in the Legal 500. Chambers & Partners 2015 describes her as being “a rising star”, as being “expert on the crossover between public law and education”, as having “excellent” oral and written advocacy and as “very client-friendly”. Legal 500 2015 describes Sarah as being “great with clients and an excellent advocate”.