Sport, corruption and the criminal law: the need for an expert investigative body 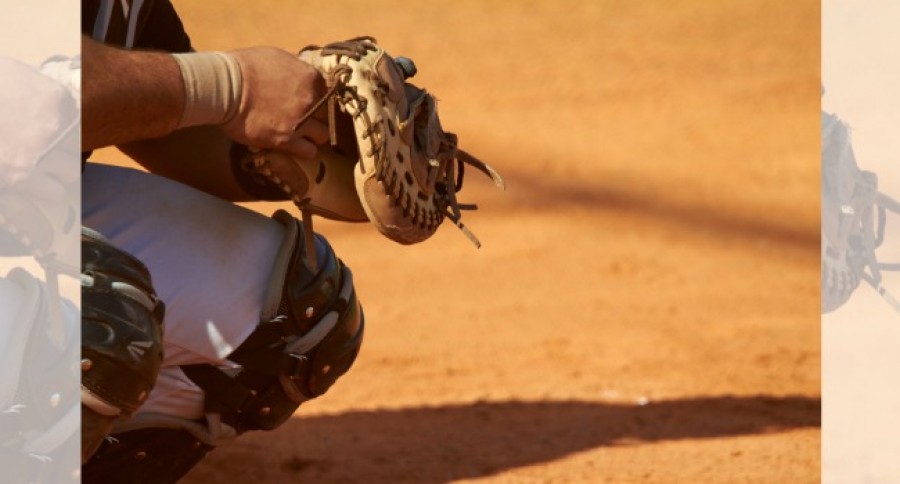 On October 2nd 1919, the opening day of Game One in the World Series, the Philadelphia Bulletin published a poem whose central theme would soon seem slightly wide of the mark:

Still it really doesn’t matter
After all, who wins the flag.
Good clean sport is what we’re after,
And we aim to make our brag
To each near or distant nation
Whereon shines the sporting sun
That of all our games gymnastic
Baseball is the cleanest one!

A year later, eight members of the Chicago White Sox (including star hitter “Shoeless” Joe Jackson) and five gamblers were indicted by a grand jury on charges of conspiracy to defraud.1 The allegation was that an organised criminal gang, headed by Arnold “The Brain” Rothstein, had paid members of the White Sox deliberately to lose the World Series to the Cincinnati Reds. The Sox had been the hot favourites and the bizarre circumstances of their defeat (pitcher Claude “Lefty” Williams lost three games all on his own, a Series record, and many others made numerous fielding errors) strongly suggested that simple stage fright was not the explanation.

After a trial in 1921, all eight White Sox players and the gamblers were acquitted. But the very next day newly appointed National Commissioner of Baseball, Kenesaw Mountain Landis, announced his decision to ban the White Sox eight for life from Major League baseball on the basis that, while they may have been acquitted in court, no one could dispute they had broken the rules of baseball. This high profile criminal prosecution of some of baseball’s most famous players followed by firm action by the sport’s regulator succeeded in all but eliminating the problem of illegal gambling in baseball for decades. The moral of the story is clear. Resort to the criminal law when evidence of corruption in sport emerges can be the most effective deterrent in the regulatory toolbox.

More recently the US Department of Justice demonstrated its determination to tackle the stench of corruption that has long emanated from FIFA. Since marching into the Baur au Lac hotel in Zurich early one May morning last year and arresting a string of FIFA officials on corruption charges, a long list of current and former football executives have been indicted on some 92 charges alleging racketeering, wire fraud and money laundering conspiracies.

Last December former Concacaf President Jeffrey Webb pleaded guilty to money laundering, wire fraud and racketeering and agreed to forfeit $6.7m. Of the 92 counts, allegations include embezzlement of funds by Webb and Jack Warner provided by FIFA for disaster relief as well as embezzlement of funds from FIFA’s Goal programme intended for developing youth academies and infrastructure in the poorest regions. A more recent 236 page indictment2 alleges that some 27 defendants engaged in various schemes involved in selling lucrative media and marketing rights to football tournaments and matches. US attorney general Loretta Lynch said in the wake of the May 2015 raid that:

"[T]he betrayal of trust set forth here is outrageous. The scale of corruption alleged herein is unconscionable. And the message from this announcement should be clear to every culpable individual who remains in the shadows, hoping to evade our investigation. You will not wait us out; you will not escape our focus."2

It can reasonably be assumed that the FBI’s bold and decisive action, in the wake of a three year investigation, will have a major deterrent effect on those who achieve high office in the world of football regardless of the outcome in the forthcoming criminal trial process. It can equally be assumed that anyone intending to engage in illegal gambling or other forms of corrupt behavior in relation to sporting events in the UK or elsewhere has little to fear from the criminal law of England and Wales in light of the striking failure of the police and prosecuting authorities to bring cases of corrupt betting and match fixing before the courts.

Tim Owen QC is a barrister at Matrix chambers and his practice spans the fields of fraud, financial and business crime, regulatory and disciplinary, sports, public, police and human rights law.