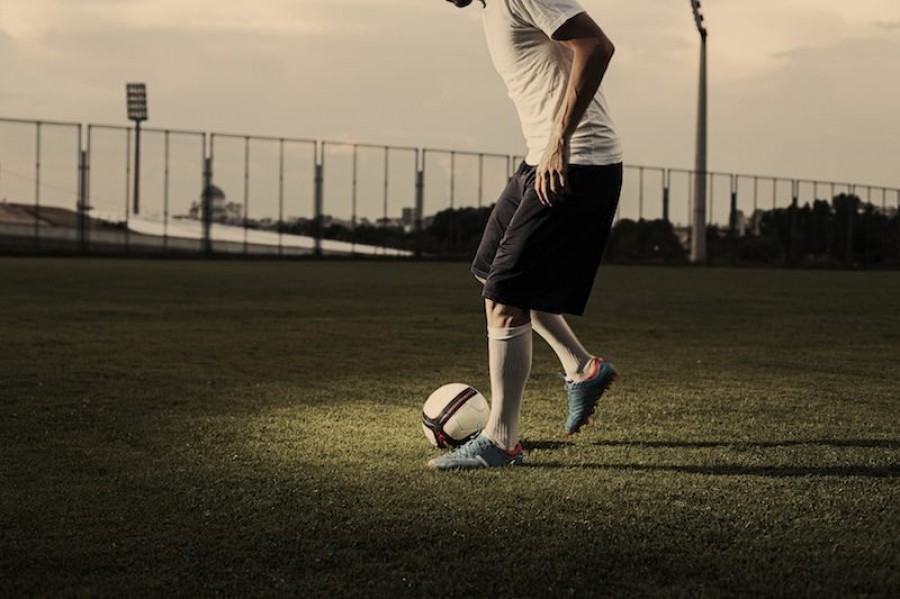 In what could prove to be a landmark employment law decision for athletes in the UK, Jonas Gutierrez (“the Player”) won a disability discrimination claim against his former club, Newcastle United Football Club (“the Club”), after he successfully argued that the Club had discriminated against him due to his cancer diagnosis.

This article will provide an overview of the tribunal’s decision, outline what made this case unusual in the context of employment related disputes in professional football in the UK and touch upon the possible wider repercussions for sport generally.

After originally signing for the Club in July 2008, the Player signed a new four-year contract with the Club (“the Contract”) in September 2011.  The Contract contained a clause providing for an automatic one-year extension (“the Extension Clause”) of the Contract if the Player started 80 Premier League games during the four-year term.

The Player was a regular first team player of the Club for 5 years. However, in Summer 2013, the Player was diagnosed with testicular cancer and required an operation to remove his testicle. He claimed that within a couple of weeks of his return to the Club after receiving treatment, the Club informed him that he was no longer a part of their plans and that he was free to search for a new club. The Club asserted that the Player had been informed before his cancer diagnosis that he did not have a future with the Club and this decision was taken on sporting considerations alone.

When the Contract ended in June 2015, the Player had started in 78 games, i.e. 2 short of the 80 required to trigger the Extension Clause. The Player claimed that his selection for first team Premier League matches had been manipulated to prevent the Extension Clause being triggered due to his cancer. The Player further claimed that he had been treated less favourably by the Club following his cancer diagnosis. In addition, the Club had discretion to extend the Contract but they chose not to do so.

Carol is a Partner in the sports team at Mills & Reeve LLP , with extensive in-house and in private practice experience of dealing with sports regulatory matters, whether contentious or non-contentious, including in respect of all legal issues pertaining to football.  She has represented clients before dispute resolution and disciplinary bodies of the Premier League, The FA, UEFA, FIFA and the CAS.

As a Spanish speaker, Carol frequently advises top athletes, agents, and clubs in Spain and Latin America. Carol is regularly invited to lecture at universities and conferences all over the world, publishes articles on a wide variety of sport-related matters, and often provides comments and analysis on legal issues in sport for the BBC, the Times, the Guardian, the New York Times, Sky Sports, ESPN and others.

Richard is a partner in our employment law team, based in our Birmingham office. Richard's focus is on the commercial sector and, while I advise on all aspects of employment law, I have a particular focus on complex litigation. Over the years I have advised a number of high profile corporates including Debenhams, Kuehne + Nagel, Next Retail, One Stop Stores and two of the midlands’ biggest football clubs.