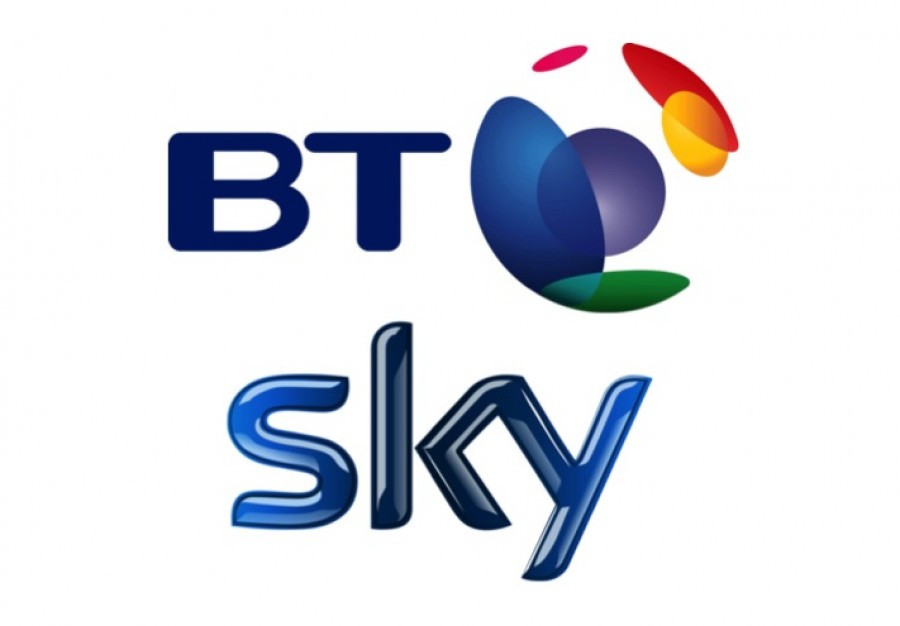 Since it shook up the sports rights market by acquiring two key packages of FA Premier League rights in 2012, BT has not been afraid to resort to legal process to achieve its commercial objectives.

The latest example was its decision to appeal a decision by the UK Competition Appeal Tribunal (CAT) which had overruled Ofcom's intervention in the way Sky sells its sports channels to other platform operators. Earlier this month, the Court of Appeal appeared to vindicate that approach when it upheld BT's appeal and remitted the case back to the CAT for further consideration.

The Ofcom/Sky Sports case has its origins in a 2007 decision by Ofcom to investigate the extent of Sky's market power in the supply of premium content channels. That decision was prompted by a complaint issued on behalf of Sky's main pay-TV rivals who at the time included Setanta and Top-up TV (both of whom have effectively since left the market) along with Virgin and BT. A key plank of the complaint was the inability of any of the parties but Virgin to agree terms with Sky for the wholesale of their sports channels (ie so that the other platforms could then package up and retail those channels themselves). This, the complainants said, put them at a significant competitive disadvantage given in particular the importance and attractiveness of the content made available on the relevant channels. Indeed, they argued that Sky had no intention of reaching terms on any meaningful basis since it better served its purpose not to do so.