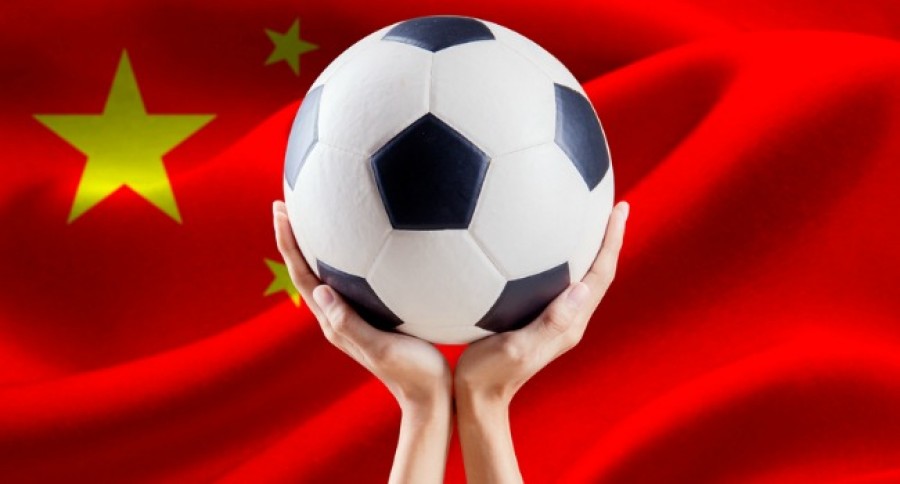 "When will China beat England in the World Cup?"

This was one of the questions that the author faced when on the panel at the recent Sodastream Conference on Football Law and Governance, held in Beijing in May 2016. The conference involved a number of engaging talks and panel discussions, including talks from James Johnson, the head of FIFA's Professional Football Department on international league governance; Mark Abbott of Major League Soccer (MLS) explaining how the MLS has developed over the last 20 years; Javier Tebas, the President of La Liga on the development of the Spanish League; and James Kitching of the Asia Football Confederation talking about combating match manipulation, and cases involving Chinese clubs and players. The author spoke about buying and selling European sports teams, and protecting sports media rights.

There are a number of interesting points and themes discussed during the course of the conference, both in relation to China's development internally, and their ambitions to acquire sports team and businesses outside China.

No European football fan will have missed the incredible growth of interest in football in China,1 actively encouraged by President Xi Jinping.2 The Chinese Super League is developing significantly. In the January 2016 transfer window, clubs in the Chinese Super League paid significantly more for players than any other league, spending Euros 331 million ($365 million).3

China is also hungry to watch other football leagues, and the bidding price for English Premier League games in China has grown significantly4 as well as for other European leagues.

In addition, China has high ambitions for its own national team, whilst recognising that its development will take some years. In the meantime, China is ever hopeful that it will successfully bid for the next World Cup that is available to it (possibly 2030).