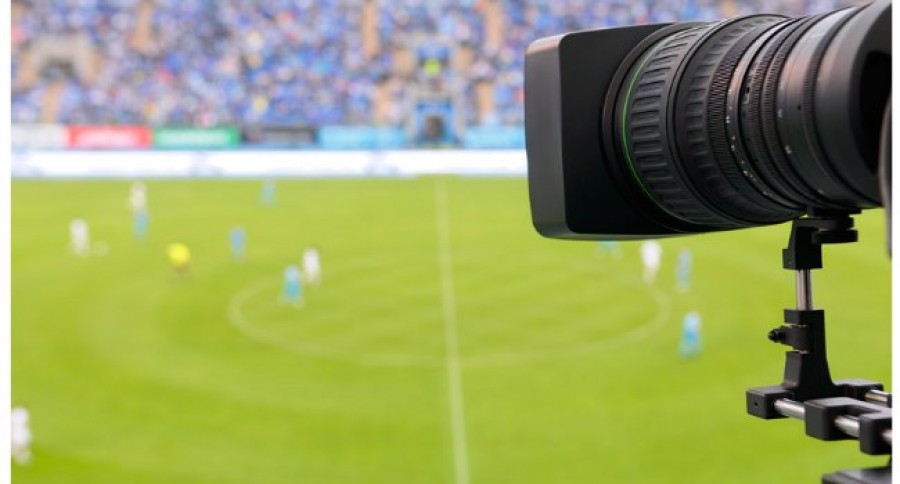 Since its inception in 1992, the English Premier League (EPL) has sold its media rights collectively, that is by negotiating directly with broadcasters on behalf of EPL’s member clubs. Commercially, this model has been an indisputable success: in its last domestic tender Sky and BT paid a record £5.14 billion for the privilege of showing 168 matches between them during each of the next three seasons (2016/17-2018/19).1

Over the years EPL has become accustomed to being subject to scrutiny from competition regulators and the courts as to the way its rights are sold. It has also been remarkably adept at withstanding attempts to undermine its business model, although it has had to adapt its tender process over time. In the latest such instance, EPL has persuaded Ofcom (the communications regulator in the UK2) to close an investigation conducted under the UK Competition Act 1998 following a complaint issued by Virgin Media (Virgin). Ofcom’s closure of the case was made on grounds of “administrative priority”, legal speak for Ofcom not wishing to expend more of its finite resources on a long-running investigation.

The legal issues previously raised with collective selling by the EPL

Competition law, specifically Article 101(1) of the Treaty on the Functioning of the European Union (TFEU) and its UK equivalent the Chapter I prohibition under the Competition Act 1998, views agreements between competitors to jointly commercialise a product with some degree of suspicion, particularly where each of the parties could just as easily sell the product by itself. Of course, things are never that simple and this is certainly true of EPL’s media rights.

Competition authorities have for some time tended to be very interested in the way media rights to top-tier football events are sold because of their value to and impact on competition between broadcasters. For example, when the European Commission originally considered the sale by UEFA of media rights to the Champions League, its investigation highlighted the particular ability of premium football content to appeal to young (16-20 and 35-40) male viewers, who were attractive to advertisers but traditionally light TV viewers and therefore harder to reach.3

Of particular concern to the authorities is the combination of collective selling with the exclusive grant of packages of rights to winning broadcaster(s) who are willing to pay a significant premium for the ability to market themselves as the only holder of the rights. In relation to EPL, Sky was successful in acquiring all of its live TV rights packages in a series of auctions covering the period from 1992 to 2007.

Whilst initially this exclusivity was seen as justifiable in promoting the creation of what was a newly created broadcasting group, as Sky became more entrenched in the UK so the competition authorities began to express more disquiet as to potential impacts on the broadcast market. A long-running investigation by the European Commission ensued, which was eventually settled by the EPL offering commitments as to the way its media rights would be sold.4 Notably, EPL agreed to make available its core broadcast rights in a series of separately marketed and distinct packages and to make it a condition of the auction that no single broadcaster could acquire all of the packages on offer. Those commitments covered seasons 2007/8 to 2012/13 (effectively two sets of rights auctions) and facilitated the entry of Setanta and, following its demise, ESPN, as each was able to secure package(s) of live EPL rights.

Ofcom and its previous oversight of the UK sports broadcasting market