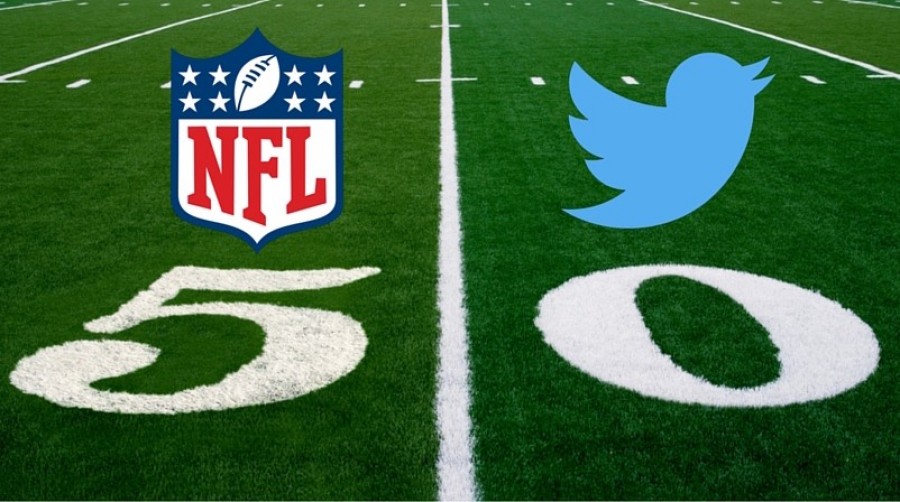 Twitter has agreed a deal with the National Football League (NFL) to stream 10 Thursday Night Football games. The coverage will be as broadcast by NBC and CBS and simulcast on NFL Network, securing the NFL's Tri-Cast distribution model1 of broadcast, cable and digital. The NFL looks focused on balancing traditional and new media as convergence continues to transform the viewing landscape.

It is understood that Twitter paid less than $10 million for the package, which is just a fraction of the estimated $45 million per game2 ($450 million total) that NBC and CBS have paid to broadcast the Thursday games. Twitter beat Verizon, Yahoo, Amazon and Facebook to secure the deal, despite Facebook's larger audience reach and reports that rival bids topped $15 million. There has been speculation3 that Facebook's monetisation model was underwhelming to the NFL when compared to that of Twitter, or that there was disagreement over the value of the games.

Dylan is an Associate in the TMT practice at Dentons, focusing on clients in the media, entertainment, sports and technology industries.

He primarily advises on IP, contracts and regulatory issues, and has very broad cross-border transactional and commercial experience.

Many of Dylan's clients reach a global audience and he regularly advises in relation to the UK, Europe, Middle East and Africa activities of some of the world's largest media companies.