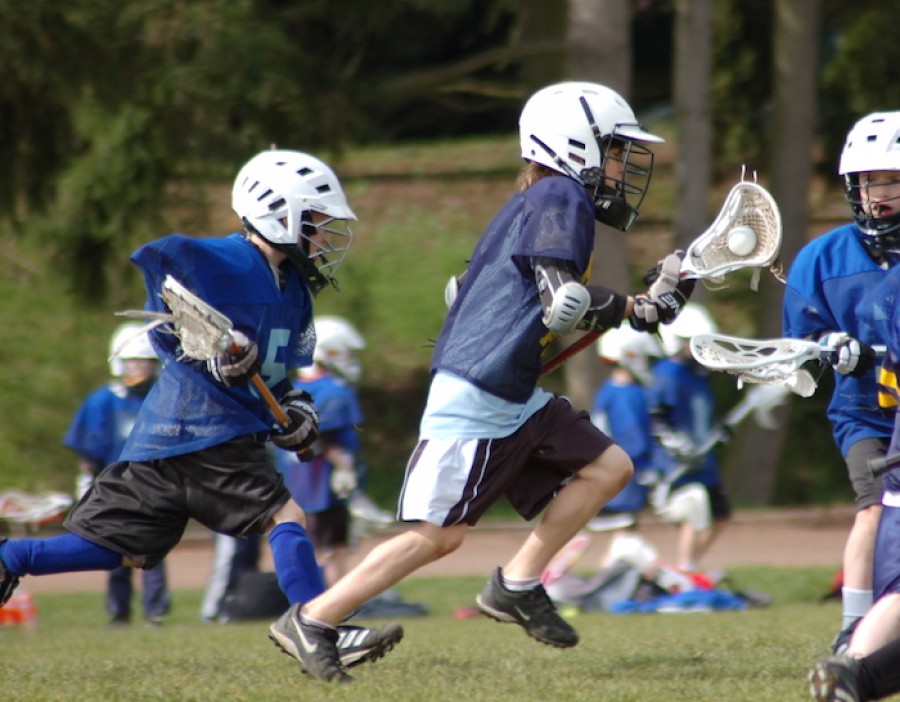 Thursday, 19 June 2014 By Molly M. Ryan
Earlier this year, the father of a high school lacrosse player in Texas filed a Racketeer Influenced and Corrupt Organizations Act (RICO) suit1, 2 in federal court over what he describes as a “pay-for-play” scheme at some of the state’s premier high school lacrosse programs.
The father who filed the suit is a lawyer and one of the plaintiffs, along with his wife and son, and his firm is the plaintiffs' counsel. The factual background to the suit, according to the allegations in the complaint, is as follows:

Molly Ryan is an attorney in Goldberg Segalla’s Syracuse office who practices in the areas of sports and entertainment law, commercial litigation, and government liability. Molly graduated from the Santa Clara University School of Law and Colgate University, where she played on the women’s soccer team.