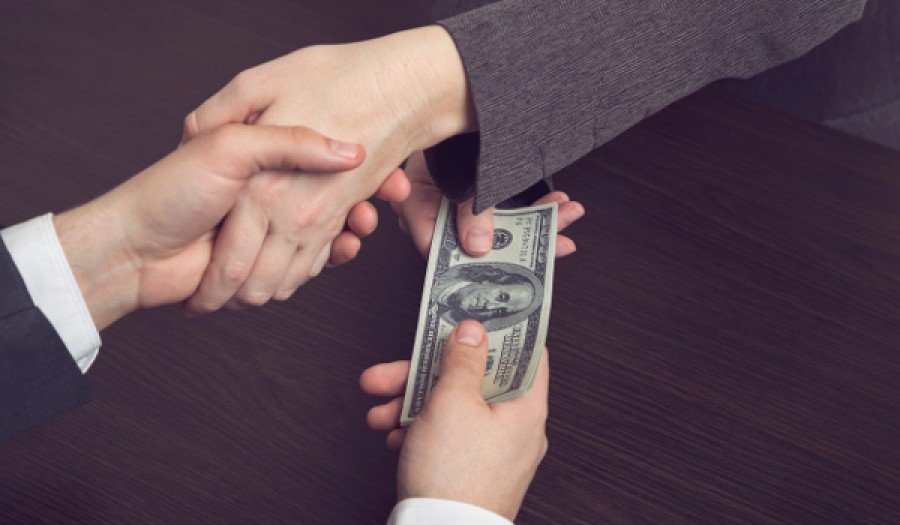 The fight over legal fees from the second-largest class-action settlement in NCAA history continues. One sole student-athlete objected to the $41 million attorneys’ fee award, which is 20 percent of the $208.7 million settlement. NCAA Division I football player, Darrin Duncan, called the fee award unfair and wanted to apply to the “mega fund rule,” which decreases fee awards as the settlement total increases.

Plaintiffs’ class counsel had argued back in September that the fee request was reasonable considering the Ninth Circuit’s 25 percent fee benchmark, the risk the lawyers took in not receiving any compensation, and the enormous amount of work that went into the litigation. Counsel for the class filed a response to Duncan’s objection on November 3, 2017, calling the objection “absurd” and pointing out “the fact that Duncan is the only objector also indicates the reasonableness of the fee request.”

In their filing, the class argued that, under the analysis of a five-factor test established by the Ninth Circuit in Fischel v. Equitable Life Assur. Soc’y of the United States, the award is fair. Class counsel argued that the results of the case, the risk and complexity, the fact the fees were contingent upon success, similar case results, and the fact the class was notified of the requested fees readily support a 25 percent benchmark award, but “plaintiffs’ counsel nevertheless is asking only for 20 percent.” Class counsel also shot down Duncan’s “mega fund” argument, stating that “reducing fees as the award increases – simply due to the size of the recovery – has the potential to disincentivize counsel from risking pursuing even larger awards for the class.”