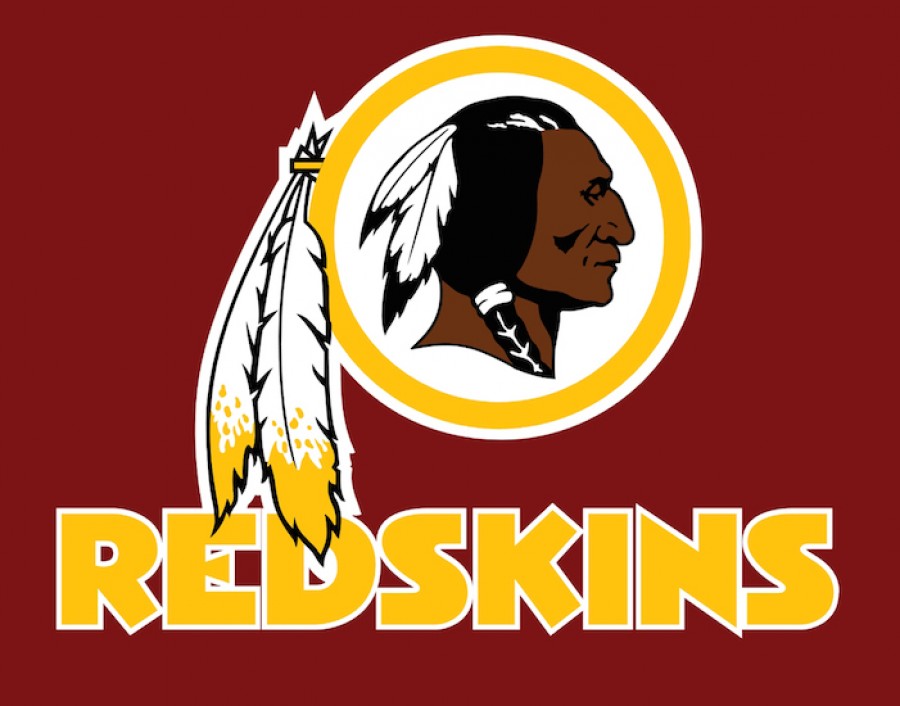 Tuesday, 19 August 2014 By Joseph M. Hanna
On Thursday, August 14, The Washington Redskins football team filed a complaint in the united states district court for the eastern district of Virginia against the five petitioners who sought the cancellation of their six federal trademark registrations protecting the term “Redskins.”  The complaint seeks to have the petitioners’ victory overturned, reinstating the trademarks.
In June, a three judge panel, the Trademark Trial and Appeal Board of the U.S. Patent and Trademark Office cancelled the team’s six federal trademarks protecting their name, “Redskins.” The judges determined that the term “redskin” violated § 2(a) of the Lanham Act which trademark registrations that “may disparage” groups or individuals.
The new lawsuit, filed by the Washington Redskins, argues that the decision should be reversed because § 2 of the Lanham act is rarely used, unconstitutional on its face, and void for vagueness. The team further argues that the board made its decision erroneously, failing to restrict its analysis on the relevant time period. The patents were issued between 1967 and 1990, and, as such, the board was supposed to only consider whether the term “redskin” was disparaging at the time the patent was issued.