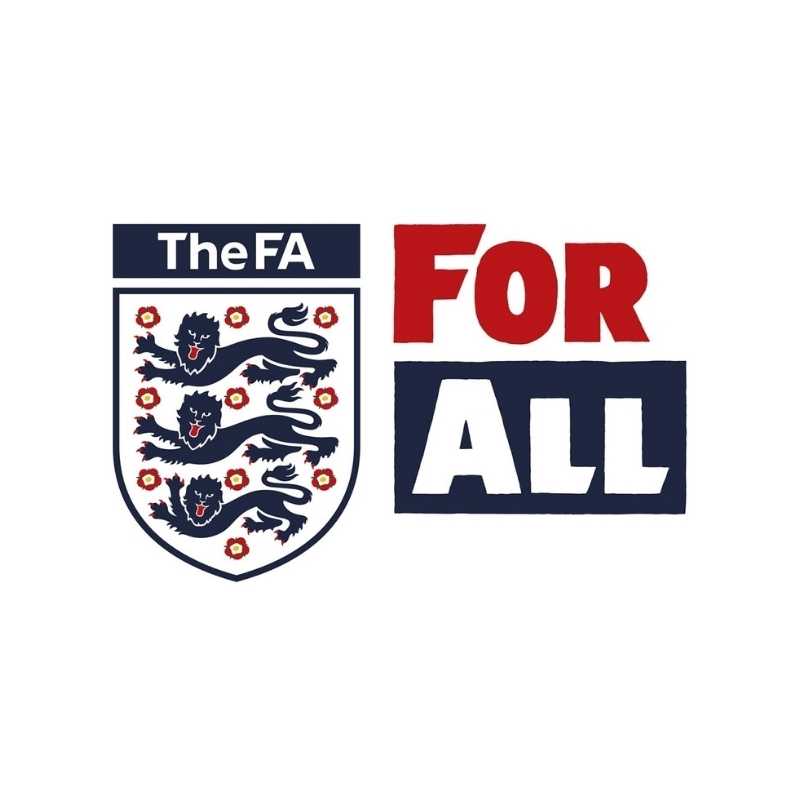 The Football Association [The FA] is the not-for-profit governing body of football in England. It is responsible for promoting and developing every level of the game, from grassroots through to the professional game, and generates significant revenue to support investment into English football each year.

The FA oversees England international teams across men's, women's, youth and disability football, as well as running the National League System and FA Competitions including the Emirates FA Cup, Barclays FA Women's Super League, FA Women's Championship, and Vitality Women's FA Cup, and the world-class facilities of Wembley Stadium and St. George's Park, all with a purpose to Unite the Game and Inspire the Nation.

90 minutes to change our world

To provide proactive legal support to The FA Group across a full range of contentious, regulatory and risk issues.

What we are looking for

What we can offer you

Please be aware that unless you are on a homebased contract, your contract with The FA will specify a fixed location of either Wembley Stadium, St. George's Park or our Processing Centre.

We currently work within a hybrid working model whereby the expectation is to work from your contractual location for part of the week, and as and when required by the team. The remaining days can be worked remotely. We will continue to monitor this model and it may be adjusted in future if deemed necessary.

The Football Association Group promotes inclusion and diversity, and welcomes applications from everyone. If you have any particular requirements in respect of the recruitment or interview process please mention this in your application.