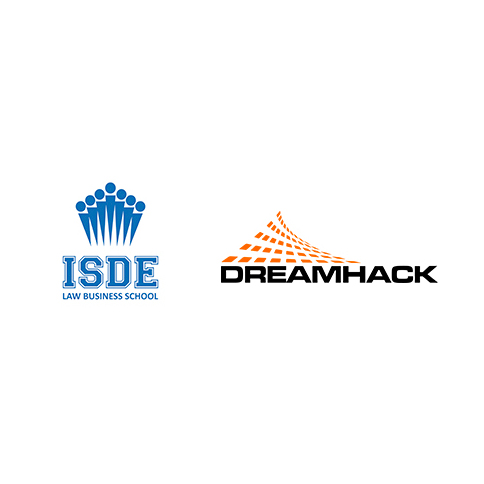 The rapid growth of eSports has highlighted the need for the professionalisation of the sector, which ever since its infancy in the first decade of this century has been of a distinctly amateurish, albeit well-intentioned, nature. Nevertheless, the unresolved issue is the continuing absence of specialised training opportunities that would ensure that industry players have access to professionals capable of helping establish our national market as a global leader. Even though there is already a wide variety and abundance of training courses on the market that specialise in the creation and development of video games, there are currently still no courses specifically focused on producing the future professionals in the eSports industry.

Since it first made its appearance in the 1970’s, the video game industry has continued to grow to the point where it now surpasses its competitors in the entertainment sector in terms of market volume. This has triggered a boom in training proposals specialising in the creation and development of video games, the purpose of which is to train professionals for this young industry.

The establishment of video games as primary form of entertainment among the younger generations has led to a new phenomenon, that of eSports, which seems destined to spearhead the media industry in the 21st century.

eSports – or electronic sports – are video game competitions involving professional players and teams, the broadcasts of which attract an audience of millions, both online and through conventional television channels. eSports have ceased to be a niche within the realm of the entertainment market. They have become a true world-wide phenomenon, which is followed by more than 380 million users – enthusiasts and occasional- that manages to reach a turnover figure close to 700 million of dollars (617 million euros), according to the calculations of specialized companies for this year. The proof that this is not just another business and that its growth is unstoppable, can be verified with a simple data comparison: in 2017, eSports managed to attract 412 million euros and this figure is expected to grow to exceed 1.2 billion euros in 2021.

Major football teams and other traditional sports have already launched or are preparing their own eSports franchises. Leading consumer brands – from Coca-Cola to Samsung and Movistar – are devoting an ever increasing share of their sponsorship budgets to this industry. Furthermore, important media outlets, such as ESPN, BBC, FOX TV, Canal+ and Mediaset, have already incorporated eSports broadcasts into their programming schedules.

The programme has two main objectives: on the one hand, to train the professionals of current and future esports industry companies, remedying any shortcomings in their training, and equipping them with the necessarily multidisciplinary qualities required in a disruptive environment. On the other hand, to train students and professionals from areas such as law, journalism, advertising, and marketing, among others, in order for them to acquire the necessary knowledge to be able to redirect their careers towards the esports sector, which offers so much potential.

Professional careers after finishing the Master

Depending on the programme chosen, the qualification prepares the student to play one of the following roles in the two areas below:

4. The Future of esports

*The academic program is subject to modifications.