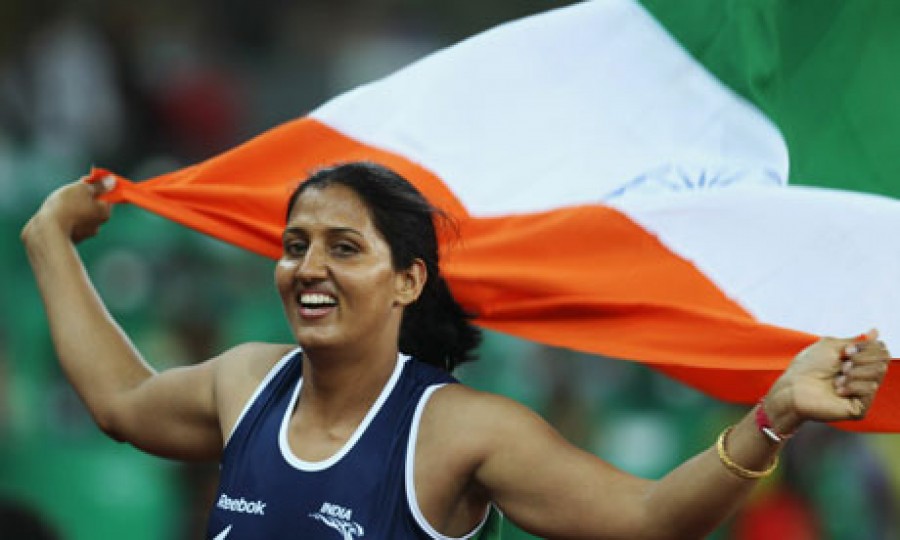 On January 30th, the International Olympic Committee (IOC) Relations Director for the National Olympic Committees (NOCs), Pere Miros, explained that the Indian Boxing Federation (IBF) will not be allowed to participate in or nominate representatives for “the Elective General Assembly of the suspended Indian Olympic Association (IOA).”

Similarly, any national sports federation in India that have been suspended by their international associations will also not be permitted to participate in or nominate representatives for the upcoming IOA elections on February 9th. This applies to the Indian Boxing Federation (IBF), the Taekwondo Federation of India (TFI), and the Fencing Association of India (FAI). The IBF was suspended on the basis of allegations relating to the “mismanagement of its elections.” The TFI and the FAI were both suspended after the IOA’s suspension.

As none of the above mentioned sports committees are permitted to nominate representatives for the IOA elections, the senior vice president of the IBF, Bhupinder Singh, who was prepared to be “elected unopposed" as executive council member, now has to withdraw his candidacy for the upcoming elections. Along with Singh, six other officials had to withdraw their candidacies as well.

The Indian Amateur Boxing Federation (IABF) is also affected by this situation because the director of the International Boxing Federation (AIBA), Ho Kim, clarified that the IABF has also been suspended by the AIBA and therefore cannot participate in the IOA elections.

With the February 9th IOA elections only a week away, Indian sports officials and representatives have recognized that they must follow all IOC election regulations in terms of who can participate in the IOA elections, in order for the elections to be considered effective in lifting the IOA’s suspension.

Gearing up for the Indian Premier League (IPL) 2014 tournament, Star India has officially won the rights for the “digital distribution rights” of this year’s IPL. Star India have licensed the digital rights from The Times of India Group which allows Star India to “show IPL matches on its iOS and Android apps” as well as on its Star India website.

Until now, Star India has held all broadcasting and digital rights for national cricket tournaments, as well as for all BCCI cricket matches till 2018. Additionally, Star India holds media rights for some international cricket tournaments as well. However, Star India does not have the broadcasting rights for the IPL; the Multi Screen Media Pvt. Ltd (MSM) has the “exclusive rights” for the IPL. Thus, having the IPL’s “digital distribution rights”, Star India can reach its aim of making “IPL the world’s largest sporting event on a digital platform this year,” as stated by Sanjay Gupta, COO of Star India.

MSM explained that it is not affected by this decision as the digital rights were never in any MSM contract relating to the IPL.