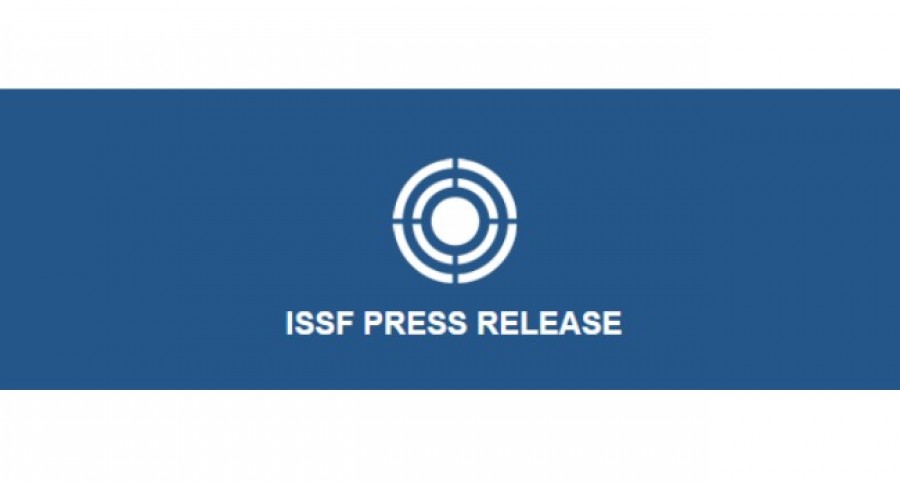 During the second and last day of the ISSF General Assembly in Moscow, the new ISSF Constitution did not receive the required 2/3 majority by 7 votes out of 232. The delegates confirmed the suspension of the Kuwait Shooting Federation in a following vote.

The 2016 ISSF General Assembly was closed in Moscow, Russia, today.

On its second meeting day, the Assembly saw 130 ISSF Members Federations (for a total of 239 possible votes) present, therefore reaching the quorum.

The delegates were called to vote on the new ISSF Constitution draft aiming to replace the existing Constitution dating back to 1980. The draft was the product of an extend effort, which involved ISSF Member Federations and stakeholders over the last year.

The draft was rejected by the General Assembly, in spite of receiving a 64% approval, with 148 votes in favor and 84 votes against. To pass, the new ISSF Constitution draft would have needed a 2/3 majority in favor (155 votes).

“The ISSF General Assembly has expressed its democratic decision, and we respect it,” the ISSF President Olegario Vazquez Raña said.

“We respect the democratic procedures established by the ISSF Constitution. The Assembly has voted: the 2/3 majority has not been reached,” the ISSF Secretary General Franz Schreiber added.

Yesterday, during day-1 of the Assembly, the delegates unanimously approved the audited financial reports of the Federation, and applauded the new initiatives announced by Secretary General Franz Schreiber in the field of transparency and good governance: the ISSF has a new Code of Ethics addressing bribery and conflict of interest, and will publish the financial reports and the minutes of the Administrative Council meetings and of the General Assembly on its website.

“I would like to thank the organizers of the General Assembly, and especially the ISSF Vice-President Vladimir Lisin, for their great hospitality, as well as the delegates for their constructive work during this meeting,” the ISSF President Olegario Vazquez Raña said, officially closing the General Assembly. “We are part of a family. We need to stand together, and be united in the benefit of our sport!”