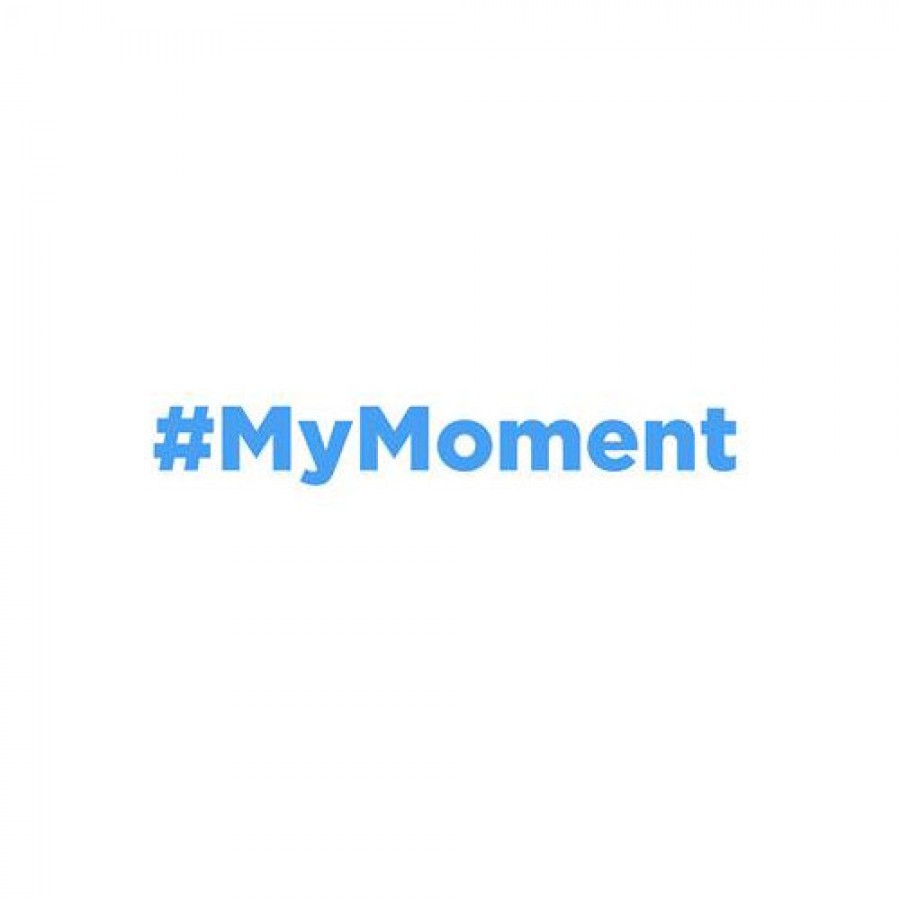 Leading up to the 2018 Winter Olympics in PyeongChang, South Korea, Olympians and Paralympians from around the world are uniting behind

#MyMoment to highlight the irreplaceable moments clean athletes have lost to doping and to defend the moments they could earn if they have access to a level playing field.

Athletes from Austria, Canada, Germany, Japan, South Korea, the United Kingdom, and the United States are

The diverse group of athletes supporting the campaign include:

Videos of these athletes and related content about irreplaceable moments in sport will be distributed by national anti-doping agencies worldwide across major social media platforms using #MyMoment to encourage all clean athletes and their supporters to demand a level playing field in PyeongChang and beyond.

"Above all else, the protection of clean sport is the critical element that gives the Olympics its superlative global appeal,” said Lowell Bailey, three-time Olympian and the first American to win a Biathlon World Championship. “Without this protection, our competitions, matches, and contests are at once reduced to little more than small-scale propaganda and racketeering. That is why the #MyMoment campaign is so important, and why athletes and fans alike should demand that fair play and clean competition are defended above all else on the Olympic field of play."

The campaign launches October 30, 2017, with the first of two global videos, and it will conclude on January 31, 2018, prior to the 2018 Winter Games in PyeongChang. Learn more about the campaign at www.my-moment.org <https://www.my-moment.org>.

and the moments they could earn if they have access to a level playing field. Through video and social media content, clean athletes and their supporters will help create and spread a united call for clean sport, while also drawing attention to anti-doping

in PyeongChang. The global campaign highlights the fact that doping can steal irreplaceable moments from athletes and threaten the credibility of their entire sport.