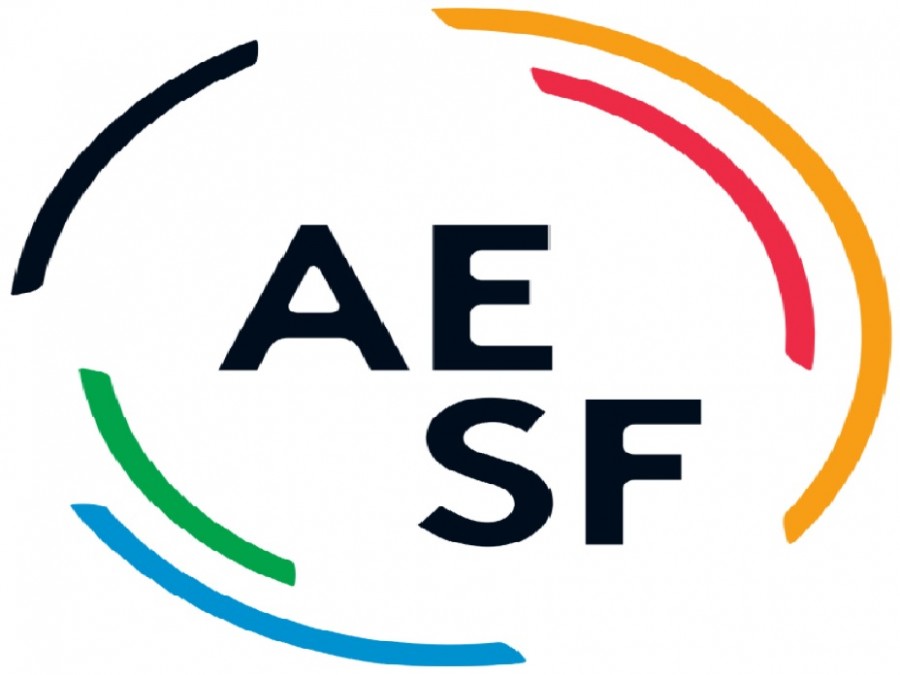 The year 2020 has been a roller-coaster of ups and downs for everyone globally but it did not stop the AESF from continuing its efforts in growing the Esports scene. In spite of limitations imposed on international traveling, restrictions on ground events as well as significant slow-down of the economy in general, Esports have been one of the few industries which responded the quickest and in the most effective manner.

Reaffirming our dedication to grow Esports in its most rapidly-growing region, the AESF, in January opened its SEA regional office in Bangkok. The years of working together and multiple collaborations with the Thailand Esports Federation (TESF) played a crucial role in this selection and the AESF looks forward to many more to come including regional tournaments and leadership from our Thai member association.

Firmly on track with our goal of expanding our network and reach via strategic partnerships with regional and continental Esports federations, the AESF hit a significant landmark in late March as we sealed our official collaboration with the International Esports Federation, IESF.

The IESF President Colin Webster and AESF President Kenneth Fok both signed a MoU to develop formal relationships and closer collaboration in the advancement, promotion and protection of Esports.  As a result, AESF becomes the official continental federation of the International Esports Federation.

The AESF family also grew with the addition of several new member associations including Mongolia, Kyrgyzstan and Uzbekistan - a move which should boost the AESF’s presence in the vastly untapped, yet highly promising East and Central Asian region.

President of the Mongolian Esports Association, Mr. Erdenechuluun said “Based on the fact that it has been a little over 25 years since Mongolians got introduced into video gaming, it is hard to believe but imaginable enough how fresh we are in the industry. In the early years of our operation, we used to receive a variety of reactions from our community. Fortunately, things have changed now.”

“We, Mongolian Esports Association, aim to fuel the athletes in their professional path and develop talents who build and support the ecosystem of Esports.” he added.

Adding diversity when it comes to partnerships while simultaneously helping grow the Esports scene regardless of location, the collaboration with Coventry University, announced as recently as June aims to enhance the institution’s expertise in a growing area of sports management.