Announcement of the new Chair and Vice-Chair of iNADO 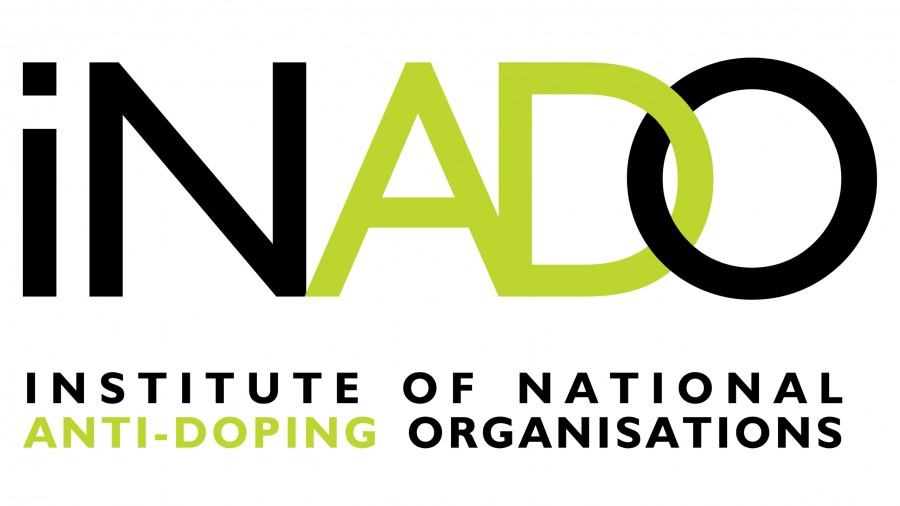 The Governing Board of The Institute of National Anti-Doping Organisations e.V. (iNADO) held a virtual quarterly meeting on October, 12. Following the stepping down of former Chair Michael Ask, the Board met to elect a new Chair from the Governing Board Members in accordance with § 9.2.1  of the iNADO Constitution and 14.1 to 14.3 of the Rules of Procedure.

Nick, who was in his second term of Deputy Chair of the iNADO Board, is a graduate of the University of London in Mathematics (Hons) and build a career in the private as well as the public sector focusing on integrity issues before joining DFSNZ in 2017.

Upon Nick’s appointment to Chair of the Board, Lars Mortsiefer was voted into the position of Deputy Chair.

Mr. Lars Mortsiefer is the Legal Director at the National Anti-Doping Agency of Germany (NADA Germany). Lars began his career at NADA Germany in 2008, and has taken up an active role in the international anti-doping community, having been a member of various expert groups at the Council of Europe.

The Chair and Deputy Chair are instrumental in exercising the authority of the Governing Board to:

iNADO would like to thank Michael Ask, who is beginning a new role as International Relations Senior Manager at the International Testing Agency, for his leadership throughout the last two and a half years as Chair of the iNADO Board. Over this period the organization has consolidated its strategy and developed important tools to support members in their daily work.