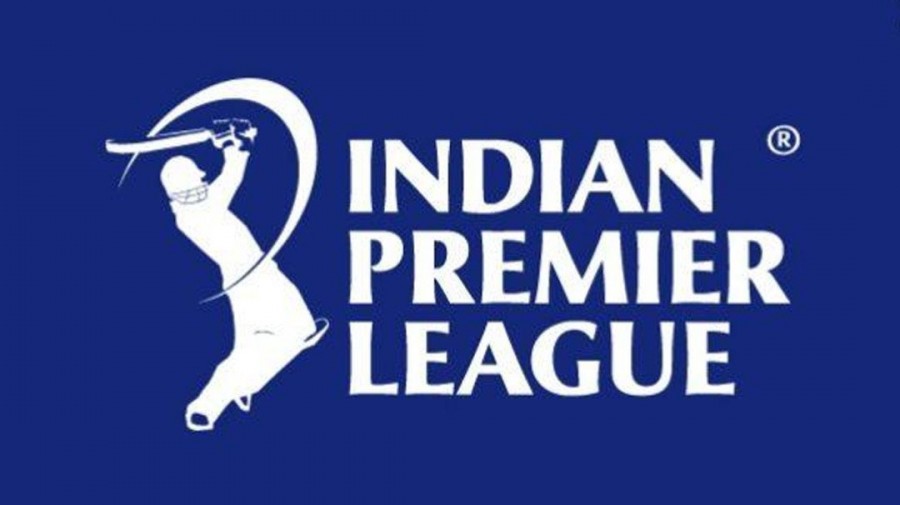 The Governing Council of the TATA Indian Premier League (“TATA IPL”) had issued an Invitation to Tender (“ITT”) for Media Rights to the Indian Premier League Seasons 2023 – 2027. As part of the process, an e-auction was conducted from June 12, 2022, to June 14, 2022, wherein all eligible bidders were permitted to participate to determine the successful bidders for the Media Rights.

The successful bidders will acquire the Media Rights from IPL Season 2023 to IPL Season 2027 for a cumulative figure of INR 48,390.32 crores, subject to execution of definitive documentation and completion of formalities as required by BCCI, and other obligations specified in the ITT being completed.

Argus Partners was the legal advisor to BCCI and assisted in the entire tender process. KPMG was the advisor to BCCI. Mjunction Services Limited provided the platform for the smooth conduct of the e-auction.

BCCI President, Mr Sourav Ganguly said: "The game has never been just about money, it is about talent. The IPL e-auction just showed how strong the game is in our country. The numbers should be the biggest motivation for all the young players to take their ability and Team India to the highest level.

“IPL’s growth story and its phenomenal rise in the sporting world is a result of people’s immense faith and belief in the BCCI leadership and its workforce to keep on delivering under all adversities. I am sure with the constant support of everyone in the eco-system we will be able to take brand IPL to new heights on the global sports stage.”

BCCI Honorary Secretary, Mr Jay Shah said: “It gives me immense joy and makes me proud that IPL has grown to what it is today. The e-auction today has catapulted IPL into the big league in terms of per match media rights value. We ensured that the process was transparent and fair to all stakeholders. I congratulate all the winners and thank the bidders for participating in the e-auction process. I also express my gratitude to the market forces for believing in the brand and showing their faith and confidence in BCCI to take IPL to newer heights. I am sure, together, we will keep adding value to brand IPL and make it the biggest sporting league in the world in terms of revenue, participation and performance.

“The whole idea is to balance cricket and commercial interests as BCCI is committed to developing sports in the country through cricket. The money we generate through media rights will ultimately benefit grassroots cricket in India and that is what ultimately matters. The BCCI is also committed to launching the Women’s IPL in 2023 apart from creating maximum opportunities for the growth of women’s cricket in the country. In BCCI’s attempt to ensure that sports should travel beyond cricket, it is also setting up indoor sports academies in the Northeast and stadiums in select locations to promote sports in every nook and corner of the country. The BCCI will also build a resource pool to provide pension and financial aid to former players and widows of cricketers.”

Chairman, IPL Governing Council, Mr Brijesh Patel said: “It gives me immense pleasure to welcome the winners to the IPL family and I also thank all the bidders for showing their interest to be part of the growth story that this League has been writing every year. This faith of India Inc. in Brand IPL also testifies that they see value in investing in the property which has only seen growth in all directions.

“The growth achieved by the IPL in a span of 15 years has been substantial. We are now among the top two sporting leagues of the world in terms of per match media rights valuation. This speaks volumes about BCCI’s organisational capabilities and the quality of cricket on display in IPL along with the support of our biggest stakeholder - the cricket fans.”

BCCI treasurer, Mr Arun Singh Dhumal said, “What we have achieved with IPL media rights will go a long way in promoting a purely “Made in India” sports property on the global stage. This is our first step towards what we at the BCCI have aimed to achieve in making India a sporting giant and expanding IPL’s base globally and making it the biggest ‘sporting’ league in the world. IPL's craze and popularity have never ceased to surprise anyone with each playing season. This is a landmark achievement and it will help the League grow not only in stature but also in credibility on the global sporting stage. It is not every day that your partners and stakeholders entrust so much faith and trust in a brand like the IPL and the leadership qualities of BCCI.”

The original press release can be found here : https://www.iplt20.com/news/3844/bcci-announces-the-successful-bidders-for-acquiring-the-media-rights-for-the-indian-premier-league-seasons-2023-2027