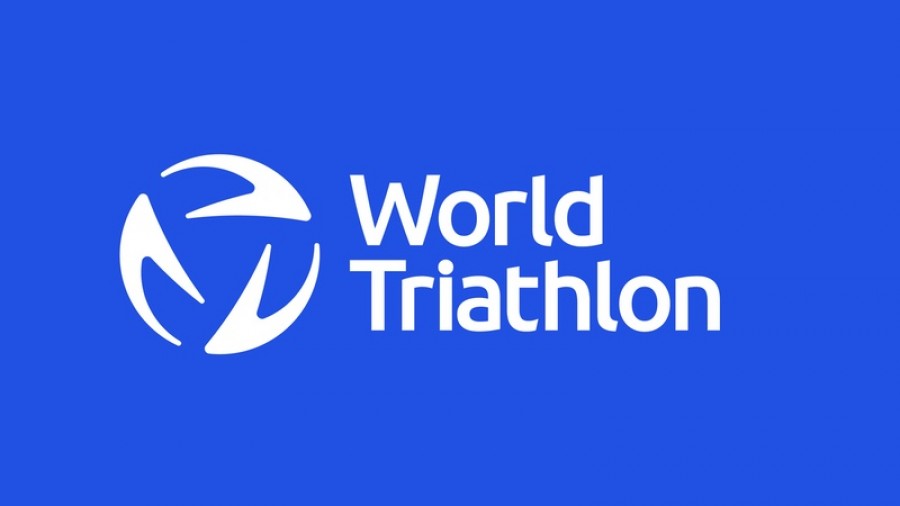 “We are journeying para triathlon together, we are doing this together,” said Dr Debbie Alexander, 1st Vice President of World Triathlon, at the opening of the second day of the inaugural International inaugural Para Triathlon Conference.

Today’s schedule was centered on athlete development programmes and formally hosted by Paralympic champion Lauren Steadman, representing the athlete perspective across all sessions. Delegates were welcomed by Eric Angstadt, Paratriathlon Senior Manager, World Triathlon along with Michelle Hayden, Head of Coaching for British Triathlon and Nicolas Becker FFTRI Head Para Triathlon Coach. Athletes development programs play a fundamental role in keeping national federations active, providing strategic support for the attraction and retention of new athletes and assuring natural replacement for those not anymore involved, as well as a framework for peak performance strategies.

“Multidisciplinary approach to the study of all the aspects of the sport is fundamental. Analyse the results of the implementation of a new strategy,” said Neil MacLeod, Deputy Chair. Paratriathlon Committee, World Triathlon.

“Be bold. Come up with a plan that you’ve thought through carefully and then make that application. Show some leadership and be bold,” Ian Howard, Vice President of World Triathlon addressed the International Conference.

In the next round table, Swansea WTPS event was used as a case study to discuss the different partners involved in investing in para triathlon events, the different motivations for investment and how the partners have effectively collaborated to deliver an event that meets the various ambitions and goals of their respective organisations. The conference explored how to create a compelling case for investment in para triathlon events that appeals to a range of potential funding partners.

The day concluded with all delegates submitting an opportunity that they would like to have achieved, within their para triathlon community, over the next 12 months. This opportunity could be something to do with funding, athlete and coach development and para triathlon events. The aim of this exercise is to review the series of opportunities at the next conference in 2023 and see what outcomes have been delivered and what barriers still remain for para triathlon.

Tomorrow’s schedule will take delegates for a live tour of the World Triathlon Para Series Swansea venue where participants will review coaching sessions and engage in a panel discussion lead by Jonny Riall, Head of Performance Services, British Paralympic Association.

2022 World Triathlon Para Series Swansea will be staged on Saturday 6th August and you can watch it live from 1pm (local time) over on TriathlonLIVE.tv.

The original press release can be found here : https://www.triathlon.org/news/article/delegates_strive_to_develop_para_triathlon_at_international_conference