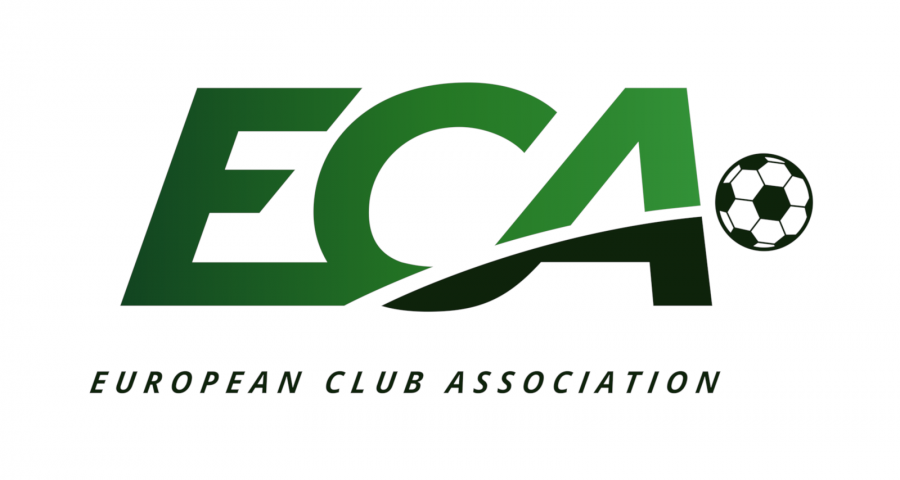 On 6 and 7 June, representatives from 156 ECA Member Clubs representing 48 countries gathered in Malta for a Special General Assembly (SGA) to discuss the future of UEFA Club Competitions.

The ECA Executive Board called this SGA following the launch of the consultation on reform of UEFA’s Club Competitions (UCCs) for the post 2024 cycle. The aim of the SGA was to begin an internal and wide-ranging discussion with ECA members who participate in the UCCs and who therefore will play a crucial role in shaping any reform that may emerge, using as a guide a set of principles that have been previously articulated (see addendum).

ECA believes that reform should be considered to address some of the needs and imbalances of current UCCs, including the increasing polarisation that has emerged across the pan European ecosystem. Any reform should ensure that clubs of all sizes can continue to develop and grow to their full potential in a manner which also protects domestic competitions which are a fundamental component of the footballing ecosystem in which all clubs seek to prosper.

Members attended a series of workshops to address and debate a number of important matters including:

The principles guiding thinking around reform

The consultation timeline relating to the reform process

Commenting following the conclusion of the SGA, Andrea Agnelli stated:

“ECA’s fundamental belief is that clubs in all European countries who are good enough to develop and play regularly in European competitions should have the chance to do so.

Every club of this kind – from big, medium or small leagues – should have access to a system where performance on the pitch in Europe outweighs the relative financial strength of their domestic league.

The current system does not deliver this; it entrenches the existing financial and competitive inequality between clubs from the wealthiest leagues and the rest, and so denying clubs from these other leagues the financial stability they need to develop on and off the pitch. This is why we are advocating for reform.

As the body representing clubs participating in UEFA’s Club Competitions it is crucial for ECA to be at the heart of the debate in shaping their future. I am therefore very happy that our members have used these two days to engage in an open and constructive debate as we begin to define an ECA-wide position.

I, together with my fellow Board members, will now consider the views and feedback we have received from members before we move on to the next stages of consultation which will see clubs invited to attend open forums throughout the summer.”

Separately, ECA members also voted overwhelming to approve changes to ECA’s governance structure that will ensure the organisation continues to properly represent clubs of all sizes across its membership in an efficient and effective manner. The Executive Board will be expanded from 15 to 24 full members with increased representation across all four subdivisions.

As the only independent body recognised by both UEFA and FIFA as representing and promoting the interests of football clubs in Europe, it is vital that ECA accurately represents all clubs who regularly qualify or aspire to qualify for European competitions regardless of their location, stature or wealth.