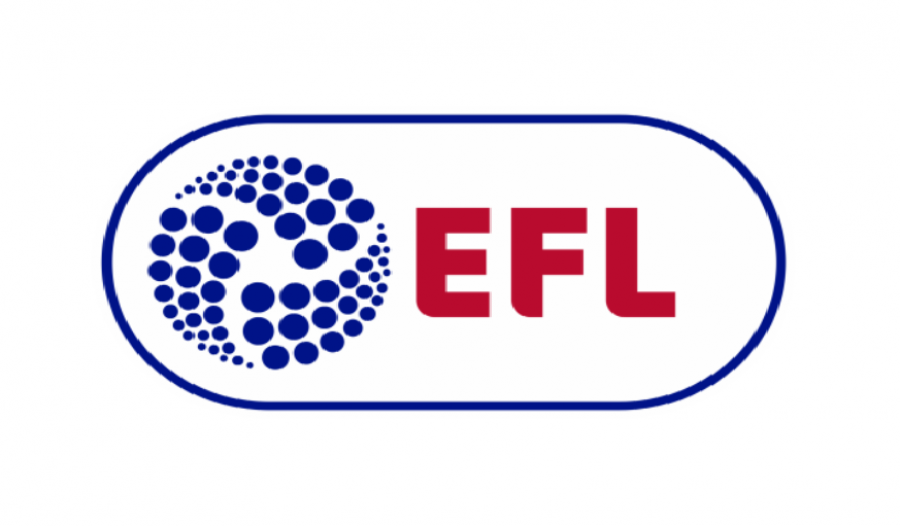 Ahead of the weekend’s opening round of League fixtures, the EFL is reaffirming its support to any player(s) and staff who wish to take the knee during the 2021/22 season.

For over a year, players have made the personal choice to perform this simple act of protest against racism and inequality, helping shine a light on these issues in society and continue a conversation that has been heard across the world.

The impact of football on and off the pitch is unquestionable. We know first-hand how it can change communities and societies for the better. And where players choose to take the knee to oppose discrimination, they have support from the League. Players have repeatedly said their protest is not about ideology or political affiliations and we ask that any player that wishes to express themselves in this way are respected.

Tackling inequality can take many forms and while taking the knee is a powerful act, we equally support others who choose to challenge prejudice in other ways, and the EFL will work with players, Clubs and authorities to combat discrimination in the game.

Throughout season 2021/22, the EFL will be promoting a new ‘Together Against Discrimination’ matchday message which will see Clubs across all three divisions adopting a unified position on a matchday reiterating that racism, discrimination and abuse is not welcome in our game or in our communities

These commitments follow the completion of the most in-depth piece of independent research to date on of anti-discrimination activity on football matchdays. Commissioned by the EFL, the research consulted players, Clubs, fans, the public, plus stakeholders in and out of the game, with greater support for the knee and unified efforts across the game favoured by respondents where possible.

The Not Today or Any Day brand will continue as a visual presence through the 2021/22 EFL season. All anti-discrimination activity will take place under this brand including ‘Together Against Discrimination’ matchday messaging and other Equality, Diversity and Inclusion campaigns to be activated throughout the season. New sleeve badges have been issued to be worn by players and officials’ kits for all matches.

“The EFL takes the issue of tackling racism and discrimination, in all its forms, very seriously, but we must always strive to do more. That is why we commissioned an independent research on the issue of anti-discrimination on a matchday to help inform our approach.

“We have heard the message from players who wish to take the knee loud and clear, and they have the EFL’s support. Likewise, we support any individuals who take a stand against prejudice in other ways, and we must show respect and support to our Clubs and players whichever way they choose. Both within the EFL and across the wider game we are committed to working collectively as we are stronger when we all work together against discrimination.

“The message is clear – prejudice and abuse – whether in the street, in the stadium or online has no place in society - and the EFL will not accept it. Football is a game with many opinions. But those who do not share our opinion on removing racism and discrimination from our game are not welcome.”