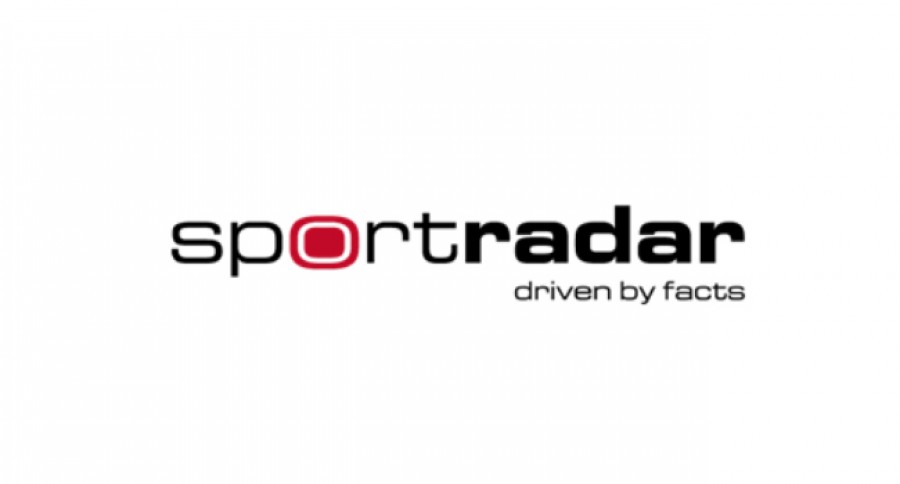 The regulated betting industry’s integrity body ESSA and sports data and monitoring company Sportradar have joined forces to step up their efforts in tackling match-fixing in tennis. It sees two of the foremost organisations in their field come together, pooling their resources and expertise, and highlighting their ongoing commitment to rooting out corruption.

The unique partnership will see the combined information from Sportradar’s award-winning Fraud Detection Service covering over 450 operators and ESSA members’ wealth of customer transactional data to provide a comprehensive market overview and alert system. The approach will initially focus solely on tennis, which has attracted a great deal of attention in recent months regarding the integrity of its events, following which both parties will consider expanding the scope of the cooperation.

Mike O’Kane, Chairman of ESSA, welcomed the partnership stating that: “The arrangement has clear benefits for both parties and represents a growing desire to complement each other’s efforts around match-fixing. By utilising the core strengths of both systems we have the potential to create an unparalleled level of data from which to detect betting related corruption. That can then be used to stamp out attacks on betting operators and protect sporting events; put simply, everyone wins.”

Andreas Krannich, MD Security Services at Sportradar stated: “Collaboration and information-sharing between credible organisations sits at the heart of the Council of Europe’s Convention on the Manipulation of Sports Competitions and we are delighted that with ESSA, we are able to bring this intention to life. When you couple the peerless breadth of Sportradar’s FDS coverage with the unrivalled depth of ESSA’s coverage, you provide sport and those interested in sport with a truly compelling proposition. We are confident that this partnership will bear important fruit and bring a new level of insight into those looking to corrupt the integrity of sport.”

ESSA recently released its Q1 2016 integrity statistics (see here), and is driving a number of activities aimed at addressing betting related match-fixing in sport. These include a player education programme with EU Athletes (see here) and an international project, entitled “Keep Crime out of Sport”, led by the Council of Europe and funded by the European Commission (see here).

Sportradar’s reports underpinned a recent Romanian football match-fixing case against Gloria Buzau FC, in which 17 individuals including 3 members of the coaching staff received a range of bans and fines. Sportradar has also delivered player and participant education programmes in recent months, in sports such as esports (at the Intel Extreme Masters in Poland) and handball (at the SEHA Gazprom League Finals in Croatia) among others.