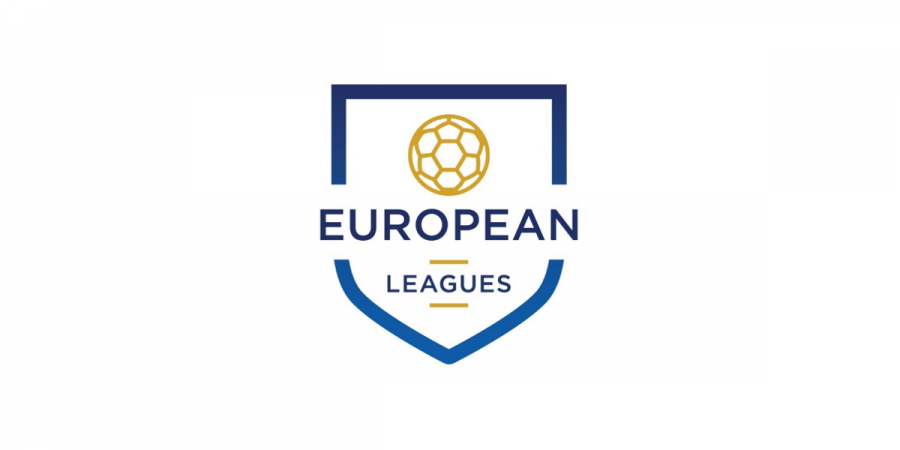 European Leagues, the association of European Professional Football Leagues, held its Club Advisory Platform in Madrid today. More than 200 clubs from across 38 European countries gathered for a historical meeting with one clear goal: to protect domestic football competitions and the long-term sporting and financial sustainability of all professional clubs in Europe.

At the end of the meeting, the President of the European Leagues Lars-Christer Olsson summarized the outcome of the Club Advisory Platform with the following statements:

The meeting was also attended by the two European fans organizations: SD Europe and Football Supporters Europe, which expressed their concerns about the impact of the potential reform on football fans and are sharing many of the concerns expressed by most of the participants.

Javier Tebas, president of LaLiga and host of the meeting in Madrid, added: “We are at an incredibly important moment where the future of European football is being decided. It is imperative that leagues, clubs, small and large engage and do not let anyone take decisions for them. I’m very pleased with the attendance and engagement at today’s meeting and hopefully we will have a constructive discussion to, together, shape the future of our sport and business.”