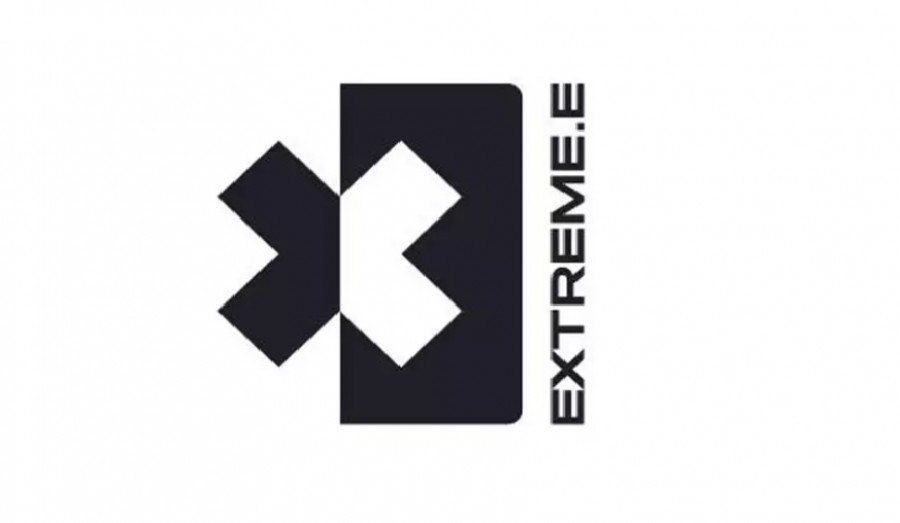 ESPN will broadcast live racing action as well as highlights, magazine, preview and review shows across Latin American countries including Mexico, Argentina, Brazil and Chile in English, Spanish or Portuguese. This is a particularly important territory for Extreme E as it has two races in the region, Brazil and Argentina in October and December 2021 respectively.

Ali Russell, Chief Marketing Officer at Extreme E, said: “ESPN is one of the biggest names in sports broadcasting and I’m delighted they’ll be airing Extreme E in Latin America.

“We have recently added Argentina as our finale event in 2021, alongside Brazil, making South America a very important market for Extreme E. At both events we will not only display wheel-to-wheel racing, but also leave a long-lasting positive impact through our Legacy Programmes in each destination. I’m really looking forward to seeing what Latin American motorsport fans make of Extreme E.”

As a sport for purpose Extreme E has three key focusses; electrification, environment and equality. In a world first, it is stipulated that teams must field both a male and female driver. Those drivers will be behind the wheel of an electric SUV named ODESSEY 21 racing in some of the most remote corners of the planet that have all been impacted by climate change. The series will highlight the plight these areas and its communities face due to the climate crisis and encourage everyone to make a change to reduce their carbon footprint.