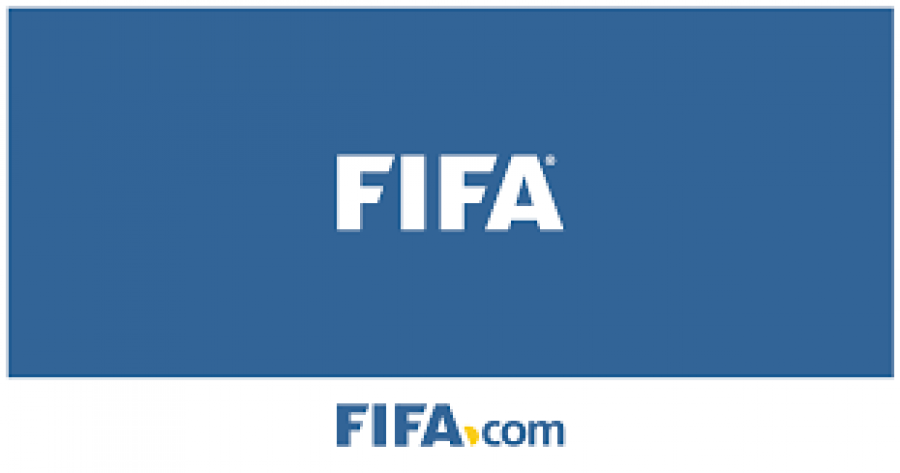 The decision to sanction Zoo FC is related to a series of matches in the Kenyan Premier League deemed to have been manipulated between 2018 and 2020 by individuals belonging to the club, as a consequence of which the club has been held responsible for the behaviour of its members.

By means of this decision, for the first time since the amendments applied to the FIFA Disciplinary Code in 2019, a legal person has been held liable by a FIFA judicial body for the conduct of its members with regard to match manipulation.

In light of the above, the FIFA Disciplinary Committee decided to expel Zoo FC from the Kenyan Premier League (2020/2021 season) as of the date of notification of this decision and to assign it to FKF Division One for the next season.

Finally, the FIFA Disciplinary Committee ordered Zoo FC to contact FIFA in the next 30 days from the notification of this decision and implement a prevention plan as an educational directive designed to prevent and combat the manipulation of football matches and competitions.

The formal disciplinary proceedings against the aforementioned club stemmed from an investigation conducted by FIFA through its Integrity Department, in cooperation with the relevant stakeholders and authorities and in accordance with the mandate conferred upon it by the Football Kenya Federation and the Confederation of African Football.

The decision was notified to the club Zoo FC on 4 May 2021. The club has ten days to request the grounds of the decision, after which it will be published on legal.fifa.com. This decision may be appealed before the FIFA Appeal Committee, pursuant to article 56 of the FIFA Disciplinary Code.