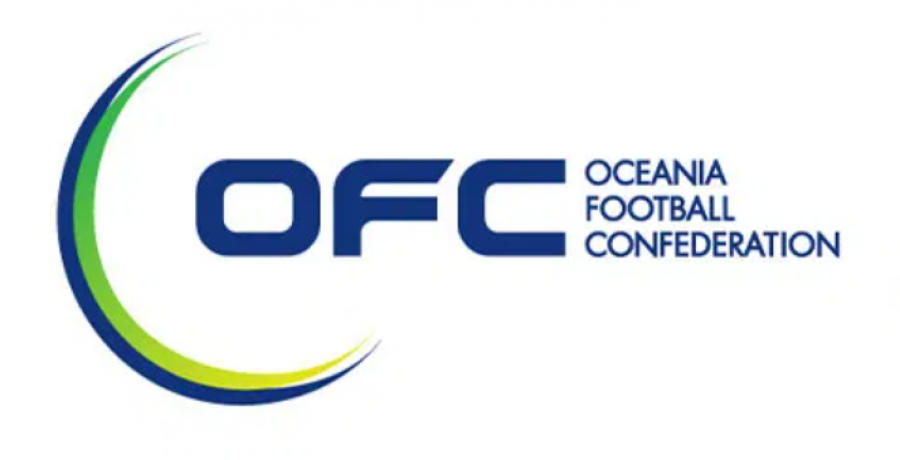 In light of the current global COVID-19 pandemic and its continuing impact on football, the Bureau of the FIFA Council has taken a number of decisions related to FIFA competitions, including the FIFA Club World Cup 2020 as well as the women’s youth tournaments planned for 2020.

Following discussion and approval at the most recent meeting of the FIFA-Confederations COVID-19 Working Group, and in consultation with various stakeholders – including the host Member Associations – to evaluate all options, the Bureau of the Council has decided:

The FIFA Club World Cup Qatar 2020, which was originally scheduled for December, has been subject to the disruptive effect of the pandemic on the Confederations’ continental club championships that serve as a pathway for the event.

The introduction of strict return-to-play protocols has facilitated a successful resumption of continental club championships the last of which is now scheduled to conclude by the end of January 2021.

As a result, the FIFA Club World Cup 2020 will now be held from February 1-11, 2021, taking place in Qatar as per the original host appointment by the FIFA Council in June 2019.

In line with FIFA’s International Match Protocol, FIFA and the host country will provide the required safeguards for the health and safety of all involved.

In September, OFC’s Executive Committee made the decision to cancel the OFC Champions League 2020 with no winner declared given only the group stages had been completed.

The Executive Committee will nominate a club to attend next year’s FIFA Club World as OFC’s representative.

“We acknowledge the Bureau of the FIFA Council’s decision regarding the rescheduled FIFA Club World Cup and will continue to remain in close contact with FIFA,” OFC General Secretary Franck Castillo said.

“OFC’s Executive Committee is assessing all of the information available to them and will make a decision to nominate OFC’s representative for the tournament in the coming days.”

Since the previous decision earlier this year to reschedule both tournaments to early 2021, FIFA has been consulting with all stakeholders – including the host Member Associations, participating Member Associations and Confederations – to continuously monitor the situation in relation to the pandemic, in particular with regard to any potential impact on the overall welfare and safety of age-group players and participants.

As part of this extensive consultation process and the “health and safety first” approach FIFA has taken, further major concerns in several areas were also raised by stakeholders during this process in relation to the hosting of age-group tournaments scheduled for 2020.

These concerns included, amongst others, challenges around preparation time for age-group teams, and the numerous obstacles to finalising the continental qualification tournaments due to the pandemic.

As a result and after careful consideration of the feedback received by the stakeholders combined with the inability to further postpone these tournaments, the FIFA-Confederations COVID-19 Working Group subsequently recommended that the 2020 editions of the two women’s youth tournaments be cancelled and that the hosting rights for the 2022 editions be offered to the countries that were due to host the 2020 editions.

New Zealand were due to attend each respective tournament as OFC’s representative.

FIFA would like to express its gratitude to the host Member Associations, as well as the authorities in Qatar, Costa Rica, Panama and India, for their commitment and the tournament preparations made so far. FIFA looks forward to continuing to work closely together with the host countries to organise successful tournaments.