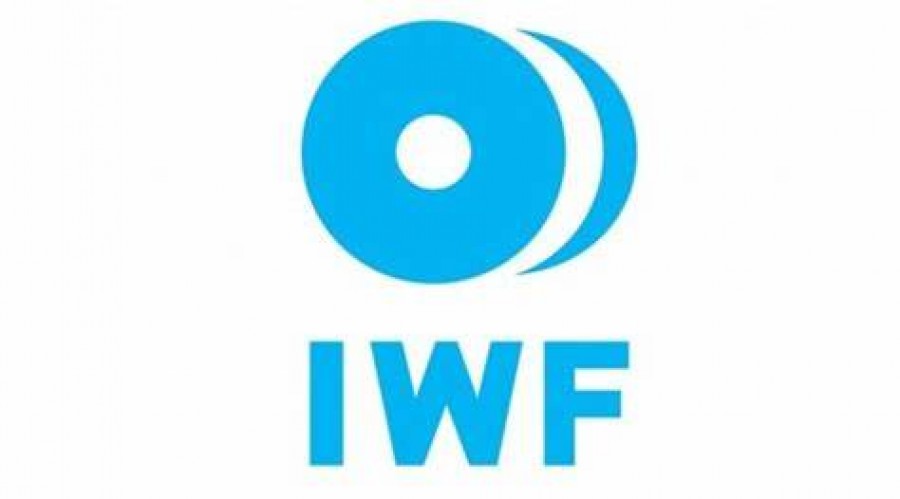 These cases were brought forward by the ITA following its investigation into a series of allegations of misconduct by some IWF Officials. Following disciplinary proceedings before the Anti-Doping Division of the Court of Arbitration for Sport (CAS ADD) has ruled that the two IWF officials had covered up instances of doping and tampered with results management and now has issued lifetime bans against them.

As the organisation leading an independent anti-doping program for the IWF, including the delegation of results management activities since 2019, over 2020 and 2021, the ITA investigated 146 unresolved cases over the 2009-2019 period that have been passed on to the ITA by the World Anti-Doping Agency (WADA). During the ITA investigation, it transpired that some IWF and National Member Federation officials had themselves also committed ADRVs of complicity and tampering in relation to certain cases. In the scope of the ITA’s mandate to vigorously pursue all potential ADRVs under the IWF’s jurisdiction, in June 2021, the ITA asserted ADRVs against IWF Officials, including Tamas Ajan and Nicu Vlad.

Both Tamas Ajan and Nicu Vlad challenged the charges and their cases were referred to the CAS ADD where ITA successfully prosecuted the IWF Officials. CAS ADD has agreed with ITA’s charges on all accounts:

The CAS ADD decisions may be appealed before the Appeals Division of the Court of Arbitration for Sport.

As background to these two cases, allegations of misconduct by the IWF regarding its anti-doping program were uncovered and publicly exposed by different sources back in 2020 and 2021. Following a documentary by the German broadcaster ARD, which conveyed allegations of financial and electoral corruption and unsanctioned doping offences under the auspices of the IWF, the IWF Executive Board appointed Professor Richard H. McLaren to carry out an investigation into these claims. Prof. McLaren’s resulting report uncovered irregularities in the IWF anti-doping program, including the discovery of a large number of unprocessed cases of ADRVs predating the delegation by the IWF of its anti-doping program to the ITA. Those cases were passed to the ITA for investigation and appropriate action where possible.

In October 2020, the Intelligence & Investigations Department of WADA (WADA I&I) issued a public report to convey its work into the IWF since 2017. The document described four investigations which looked into wrongdoings related to anti-doping practices in the sport of weightlifting, including “Operation Arrow” pertaining to the practice of urine substitution by athletes and the use of doppelgängers within the sport of weightlifting.

reviewed evidence and conducted interviews with interested parties and whistleblowers with the aim to draw evidence-based conclusions on all allegations. The ITA was hampered by the depth and breadth of the IWF’s past years of inaction, which resulted into 29 unsanctioned doping violations being impossible to prosecute due to statute of limitation and/or destruction of evidence. The reasons why these cases were unprocessed and/or unsanctioned, ranged from mere administrative oversight, poor record keeping, chaotic organisational processes, or jurisdictional errors – on one end of the spectrum – to indifference, outright negligence, complicity, or – at worst – blatant and intentional cover-ups.

Over the course of the ITA investigation, it became clear that some IWF and national Member Federation officials had themselves also committed ADRVs of complicity and tampering in relation to certain cases. The ITA thus brought charges against those individuals in June 2021 in parallel to the publication of its report on the IWF investigation. The exact charges and evidence against the officials are detailed in the ITA report and will be available once the CAS ADD decisions are published. The charges included covering up, delaying and obstructing results management for certain athletes that committed ADRVs in order for them to participate in high-level sporting events such as the Olympic Games and collusion to avoid potential fines and suspensions. CAS ADD has today confirmed all charges against the two IWF officials.

The ITA has also followed up on many of the doping allegations initially exposed by the ARD documentary and has launched proceedings against athletes for urine sample manipulation based on cases passed on by WADA I&I, which led to the sanctioning of athletes, such as Nijat Rahimov.

Whilst this large-scale investigation necessarily triggers other investigations and follow-up actions by the ITA, it is ITA’s belief and intent that the report and now sanctions imposed against Tamas Ajan and Nicu Vlad will enable the IWF to get to the bottom of the past misconduct, fix its issues and focus on the development of its sport and promotion of its athletes while the ITA ensures professional and independent anti-doping operations free from any political, national or sporting interests.

“This decision, which the ITA acknowledges and wholeheartedly supports, is clear evidence that its independent, fact-driven and impartial approach in anti-doping brings clear and actionable results in the favour of clean sport. It is proof that this approach works and that athletes and any stakeholder committed to fairness can trust that we will relentlessly pursue any actions hurting their safe and equal participation in sports,“ says ITA Director General Benjamin Cohen. “It also demonstrates that we are ready to eradicate root causes of any type of doping violations at any level with the objective to provide athletes with a healthy and clean playing field to compete on. We encourage the IWF to further pursue its ongoing reforms and we remain committed to tackle doping for weightlifting and any other sport that has entrusted us with that mission.“

Due acknowledgments must also be made to the robust investigative journalism that has led to crucial discoveries by the team behind the ARD documentary and the subsequent McLaren report on IWF, in addition to whistleblowing by athletes and other concerned professionals, including IWF staff and the WADA I&I team, in exposing allegations of delayed notification, missed sanctioning, and other alleged misconduct in the sport of weightlifting.

Anyone who has information that has the potential to assist ITA in its investigations into doping can share it in complete confidence or anonymously through REVEAL.

The original press release can be found here :https://ita.sport/news/former-iwf-president-and-iwf-vice-president-sanctioned-with-a-lifetime-ban-as-a-result-of-itas-prosecution/