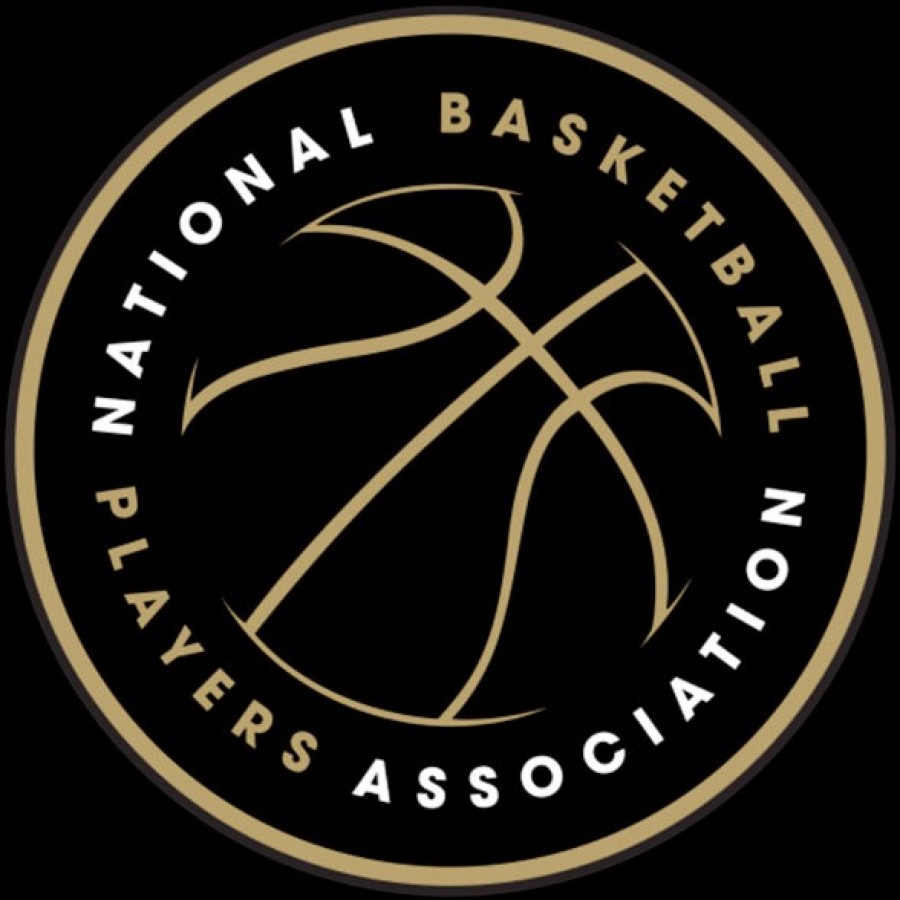 With the assistance and support of the National Basketball Players Association (NBPA), G League players have organized and formed their own union, temporarily named the Basketball Players Union (BPU).  Approximately 80 percent (80%) of G League players voted to authorize the BPU to serve as their collective bargaining representative.  Further, the NBA G League agreed to voluntarily recognize the BPU as the players’ representative.  These players will now have the benefit of the many protections afforded to union-represented employees and the right to collectively bargain on a variety of matters, including, but not limited to, salaries, benefits and other working conditions.

“We are extremely pleased that our brothers in the G League elected to form their own union,” said Anthony Tolliver, Secretary-Treasurer of the NBPA’s Executive Committee. “The many NBA players with prior experience in the G League can personally attest to the value an organized union brings to players’ careers.   We would like to especially thank Andre Ingram and John Holland who gave so much of their personal time to the organizing process.”

“I could not be more excited or impressed with this decision by the G League players,” said Michele Roberts, Executive Director of the NBPA. “Like their brothers in the NBPA, these players work tirelessly to perfect their craft and will now have a voice in decisions relating to their working conditions, benefits and more."