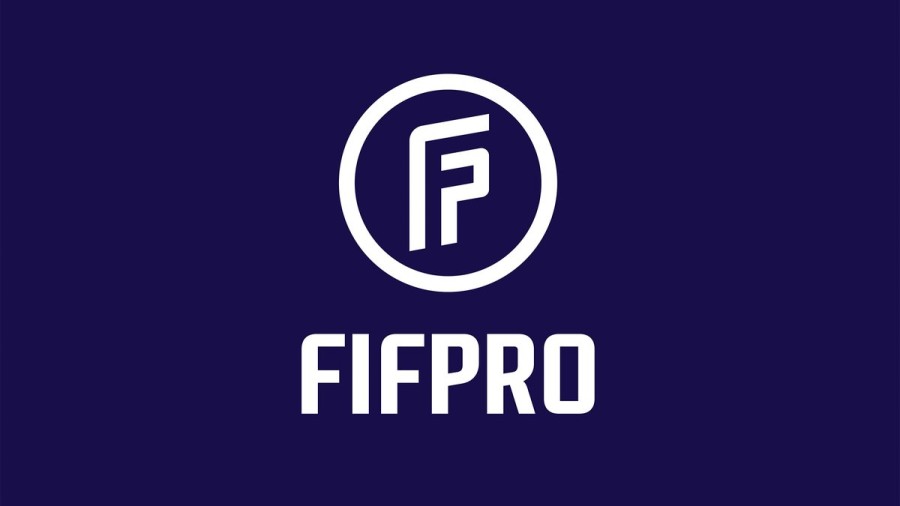 The women players of the National Women’s Soccer League in the United States recently announced their first collective agreement.

“We feel really good about this deal,” Sydney Miramontez, the business agent of the players association (NWSLPA) told FIFPRO. “The things that we secured are massive for a first contract.”

Initially, Miramontez was one of thirty players on the bargaining committee of the NWSLPA, representing her team Kansas City. After she finished her playing career last December, she started working for the union, supporting Meghann Burke, the organisation’s executive director who lead the negotiations.

It was the first time that the NWSLPA negotiated a collective agreement, as the union was established in 2017. It took Burke and the players around 40 sessions and more than 1,000 negotiation hours to finalise the deal, including a threat in late January.

Miramontez: “We had made it very clear when we started in March 2021, that we wanted the deal done before the end of the year, so that we could educate the players about the agreement before preseason would start on 1 February 2022.”

“The deal was close to being done, but there were some outstanding issues that were delaying the operation, and making it uncertain if we could finalise the deal before preseason began.”

“Because we knew the deal could get done before preseason, we wanted to again make it very clear to the league that players would not show up if there was no deal in place. Our players’ solidarity in showing on social media just how serious they were to not report without a deal confirmed our earlier message of ‘No Contract, No Preseason’.”

The deal got done just before preseason began. The players secured very important issues in the five-year agreement, including a 60 percent increase of the minimum wage, the introduction of free agency in 2023, parental leave, and housing. (For more details, see the summary below)

“First and foremost, I have to mention the minimum salary of 35,000 USD,” said Miramontez, who in her first year as a NWSL player didn’t have a contract. “I earned 5,000 USD per year back then, and that was even higher than many other girls who started. I was lucky that I began my career in my hometown Kansas City, I could live with my parents and didn’t have to worry about a roof over my head and meals.”

Miramontez did have a side-job as a front desk attendant at a fitness centre. Later during her career she also worked as a babysitter and at a juice bar.

“Having such low salaries you cannot think about long-term career planning. You have to think: how many years can I live off of this money?”

“But if you are earning 35,000 USD, then you don’t have to worry about compensation, you can live off of that. This allows players to start investing in their future, to prepare themselves for life after their careers.”

Free agency, which before the deal didn’t exist in the NSWL, was another important achievement. “Sometimes a player is not in the right environment for whatever reason – due to playing style, position or coach for example -  and they are stuck. They don’t have any rights to go somewhere else. The players wanted to have the option to go and secure a contract with a team where they can become the best player they can be.”

The negative effects of this situation came to light last year, when various players accused coaches of harassment and sexual coercion.

“These terrible stories lead to more players getting involved with our negotiation process. They needed the autonomy to choose the situation and environment where they feel safe and can get the most out of their career.”

Throughout the negotiation process, the players were engaged. Every session was attended by around 30 players, and with some important issues such as compensation and free agency more than 100 players participated in the online meetings. Players were consistently updated during union debriefs.

“It was amazing. They showed so much solidarity. Our players are really, really smart women, they’ve gone to Ivy League schools, they are doctors, run businesses. They drove every decision in this process. Meghann always says that our players are our greatest asset. We only have to listen to them. It is that simple. When we needed the players’ voice to be heard, we invited them to show up.”

Looking back, Miramontez wants to share her advice for other players and their unions: “Continue to believe in possibilities, think of how the league could look like, and fight for it. Believe in the possibility that you can change things if you put in the time and the effort.”

The original publication is available here.