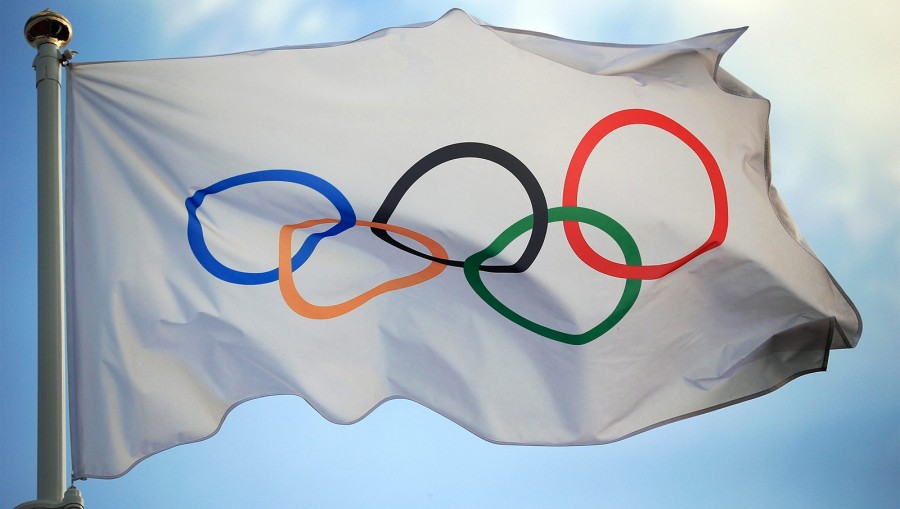 In view of the growing number of worrying reports concerning athletes, officials and sports in Belarus, the IOC EB has decided to initiate a formal procedure with a view to considering appropriate measures or sanctions against the NOC of the Republic of Belarus.

This follows the decision of the IOC EB on 7 October to strengthen its investigation into the NOC’s compliance with the Olympic Charter, and further discussions during the last EB meetings on 23 October and 11 November. On these occasions, the IOC had expressed its serious concerns with regard to the overall situation of the sporting community in Belarus.

The approval of the new constitution and the election of the President will be the two main points on the agenda of the AIBA Ordinary Congress, which will be held virtually on 12 and 13 December 2020.

The IOC EB took note that the IOC recommendation to put the AIBA reforms and their implementation first has not been respected to date. For this reason, the IOC will consider the position of AIBA only after seeing that the reforms are being adopted and implemented.

On this occasion, the IOC will also have to take into consideration the concerns which have been raised against some of the candidates for the AIBA presidency and their potential impact on recognition.

In October 2020, the IOC EB expressed its concerns about the replacement of the Acting President and stressed the critical importance of continuing reforms within the IWF.

Since then, there have been some more concerning developments and further media reports indicating that the former President of the IWF, Tamás Aján, intervened to delay the results management process of adverse analytical findings involving weightlifters from Azerbaijan.

These detailed allegations follow similar ones made by Professor McLaren in his report published in June 2020, which are being followed up by the World Anti-Doping Agency (WADA).

The IOC EB was also informed about a number of anti-doping rule violations by Vietnamese athletes. These could jeopardise the participation of weightlifters from Vietnam at Tokyo 2020. The situation is now being reviewed by the IWF Independent Member Federation Sanctions Panel.