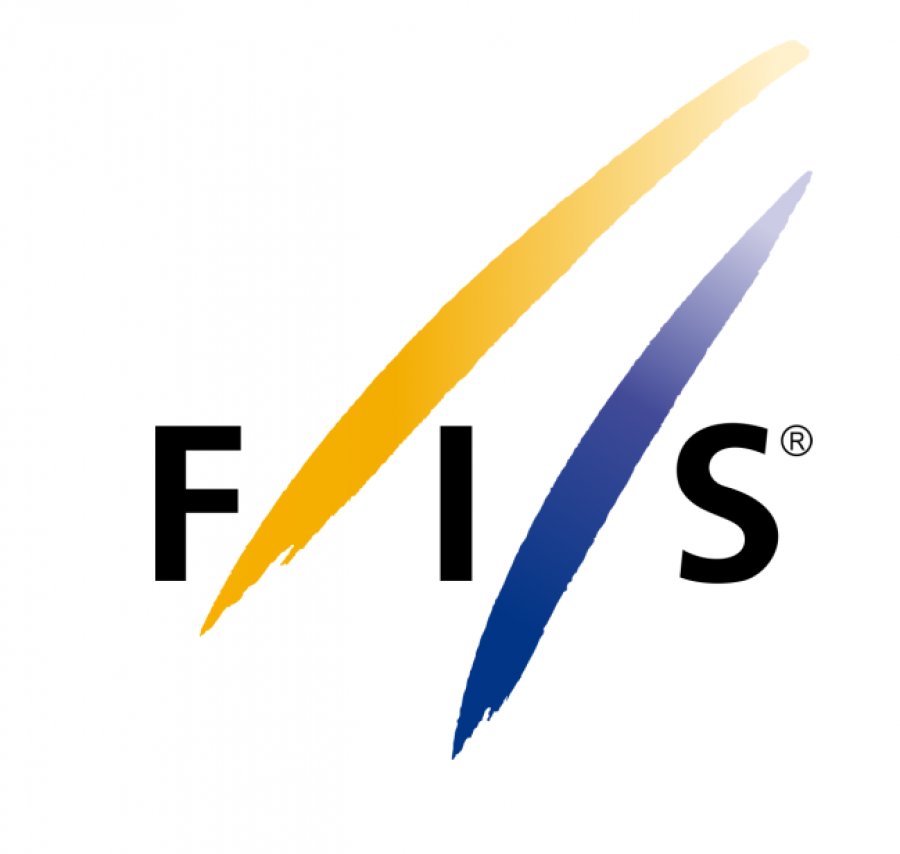 At its online General Assembly last week, the seven Winter Sport Federation members of AIOWF unanimously elected Ivo Ferriani, of the International Bobsleigh and Skeleton Federation, as its new President.

Ferriani is currently the president of the IBSF, a role he has held since 2010. He is replacing retiring AIOWF President Gian Franco Kasper from the International Ski Federation.

In 2016, Ferriani was elected a member of the IOC. He also serves on the IOC’s coordination Commission for the 2022 Olympic Winter Games in Beijing, the Sustainability and Legacy Commission, the Women in Sport as well as on the Entourage Commission. He has been a part of the IOC’s Executive Board as the AIOWF representative since 2018