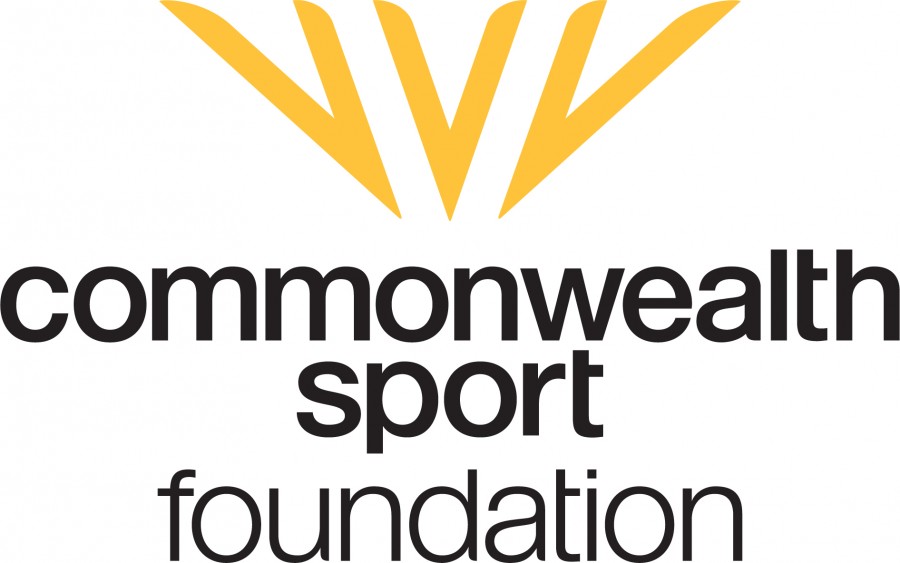 A Commonwealth Games medallist and an Olympian, Katie has a wealth of experience as both an athlete and sports administrator.

Born in Scotland and raised in Canada, Katie made New Zealand her home and represented her adopted country at the Los Angeles 1984 Olympic Games in synchronised swimming, before competing at the Edinburgh 1986 Commonwealth Games two years later where she won the bronze medal in the women's solo. She also served as the Assistant Chef de Mission New Zealand at the Victoria 1994 Commonwealth Games and has attended six editions of the multi-sport competition in various capacities.

Katie led the establishment of the New Zealand Academy of Sport network in the late 1990s before becoming General Manager of Sport and Recreation New Zealand (now Sport New Zealand) from 2000-2006.

Katie has been General Manager of Women’s Rugby at World Rugby since 2016, where she has been responsible for spearheading the global development of the women's game.

Amongst a number of key achievements at World Rugby, Katie successfully developed and implemented the transformational 2017-25 women’s strategic plan to promote, grow and commercialise the women’s game.

She will formally take up the CGF CEO position in November 2021.

As a former athlete and experienced administrator across multiple sports, Katie was the outstanding candidate for the position in what was a high-quality field.

She will play a leading role in driving the future strategic direction of our organisation through Birmingham 2022 and beyond.

We look forward to Katie joining us later in the year.”

New CGF CEO Katie Sadleir said: “I am delighted to be taking up the CGF Chief Executive Officer role at what is very exciting time for the Commonwealth Sport Movement.

With Birmingham 2022 fast approaching and the Games nearing its centenary in 2030, there is a fantastic opportunity to enhance our global sporting movement as one that is fully focused on community legacy, benefit and impact through sport.

I look forward to working with my new colleagues at the CGF, CGF Partnerships and Commonwealth Sport Foundation.

World Rugby Chief Executive Alan Gilpin said: “World Rugby would like to wish Katie every success in her exciting appointment as Chief Executive of the Commonwealth Games Federation, a close partner of rugby. Katie leaves an impressive lasting legacy having successfully devised a transformational strategy to normalise, promote, grow and commercialise the women’s game.

As we approach the halfway mark of the women’s strategic plan, a solid platform is in place for the sport to continue to press on and make impactful change that will continue to accelerate the development of women’s rugby and women in rugby globally, cementing its place as a leader in this priority area.

Katie, supported by all our unions and regions, has created an unstoppable movement and momentum that the rugby family will continue to harness and push forward to ensure the phenomenal advancement of women’s rugby and women in rugby continues to flourish.”

The recruitment process for the CGF CEO process was supported by leading global executive search and talent consulting firm SRI.

For more information please contact:
CGF Media and Communications Manager
Tom Degun
This email address is being protected from spambots. You need JavaScript enabled to view it.