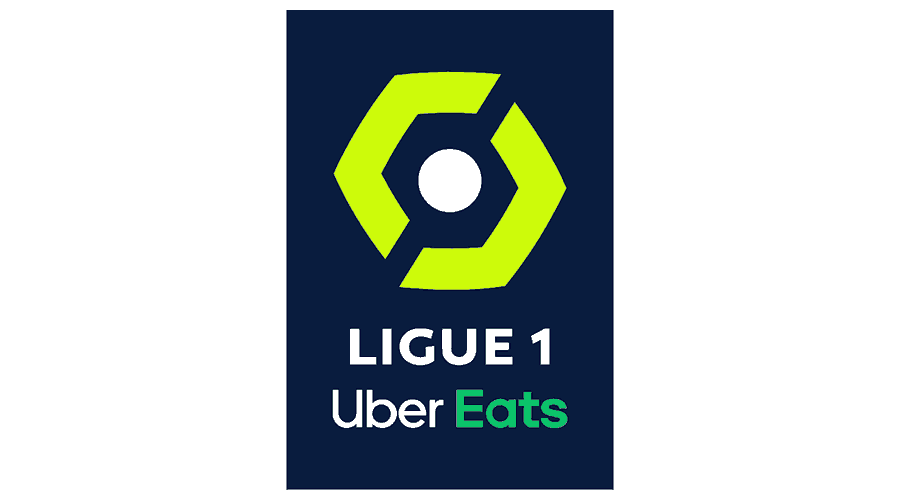 At its meeting on 13 October, the LFP's Board of Directors adopted a motion opposing the plan to hold the FIFA World Cup every two years.

Without prior consultation, FIFA wants to take a decision that is in its sole interest and whose impact is irreparably negative for domestic leagues and clubs as employers of players.

This project would also extend the international periods, which would greatly disrupt the domestic leagues and cause fans to lose interest.

The World Cup is a world heritage event that must be preserved and not trivialised.