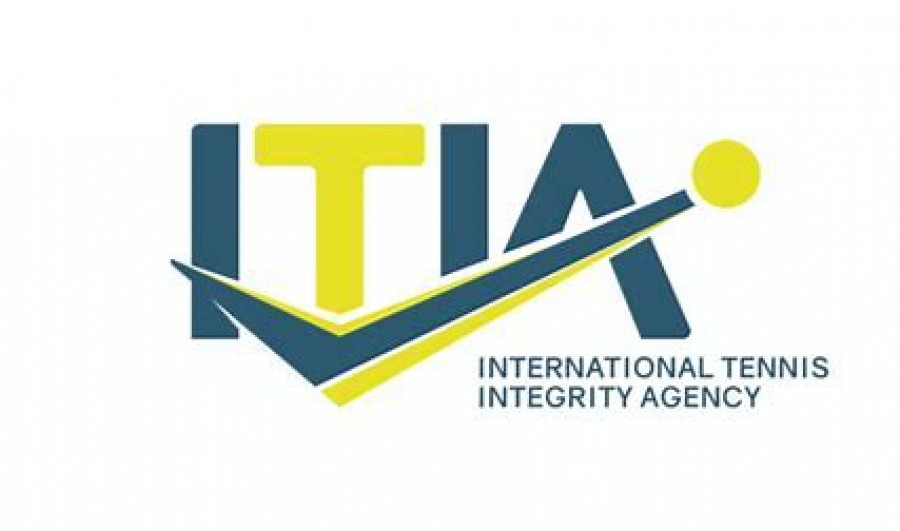 The case was ruled on by Anti-Corruption Hearing Officer Amani Khalifa and the sanction means that, from 28 July 2021, Hirs is permanently prohibited from playing in or attending any tennis event authorised or sanctioned by the governing bodies of tennis. In addition to the ban, the player has also been fined $35,000.

Hirs who had a highest ATP singles ranking of 1798 was found guilty of three match fixing charges and was also charged with failing to report a corrupt approach as well as soliciting other players not to use their best efforts.

The full breaches of the Tennis Anti-Corruption Program that the player has been found guilty of are:

D.1.d. “No Covered Person shall, directly or indirectly, contrive or attempt to contrive the outcome or any other aspect of any Event.”

D.1.e. “No Covered Person shall, directly or indirectly, solicit or facilitate any Player to not use his or her best efforts in any Event.”

D.2.a.(i) “In the event any Player is approached by any person who offers or provides any type of money, benefit or Consideration to a Player to (i) influence the outcome or any other aspect of any Event, or (ii) provide Inside Information, it shall be the Player's obligation to report such incident [to the ITIA] as soon as possible.”