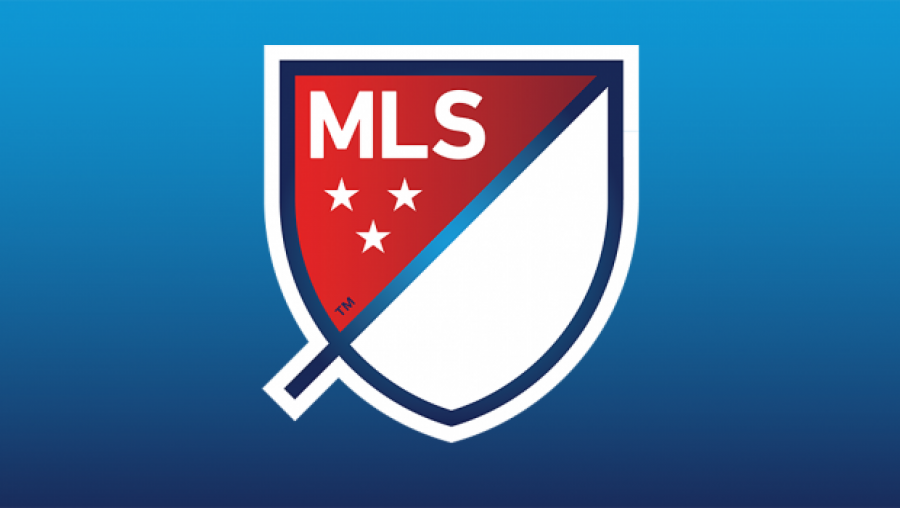 The expansion team was announced in August, with Julie Uhrman acting as founder and president.

The formal announcement came with the revealing of the expanded ownership group that now includes even more big names added to a group that already featured US women's national team legend Mia Hamm, tennis icons Serena Williams, Billie Jean King and Illana Kloss, WNBA legend Candace Parker and her daughter Lailaa and actress Natalie Portman. It was Portman who first teased the name's official announcement during an appearance on The Tonight Show starring Jimmy Fallon on Tuesday.

Angel City FC will become the league's 11th team after the 2021 launch of Racing Louisville FC.