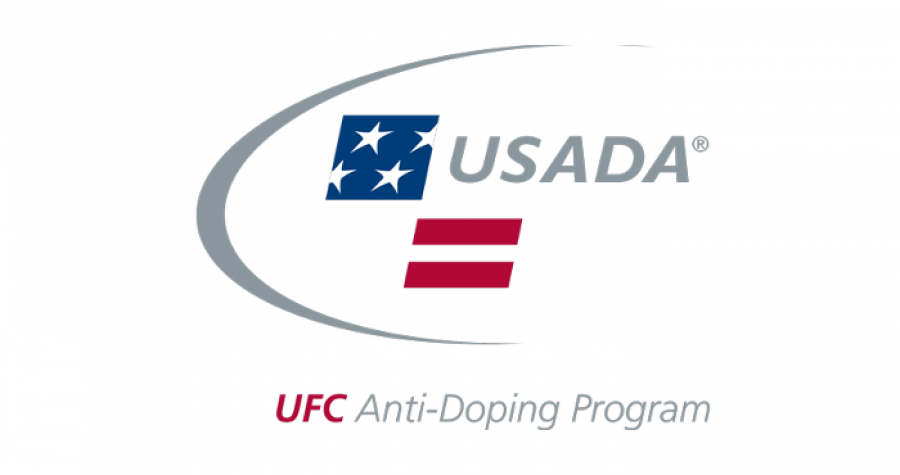 USADA announced today that Nick Diaz, of Stockton, Calif., has accepted a one-year sanction for a violation of the UFC® Anti-Doping Policy resulting from three unsuccessful test attempts during a 12-month period. Like all UFC athletes, Diaz, 34, is a member of the UFC Registered Testing Pool and is therefore subject to certain Whereabouts responsibilities (https://ufc.usada.org/testing/whereabouts/), which allow him to be located for out-of-competition testing. Diaz failed to be available for three tests at the locations provided in his Whereabouts Filings. The first two failures occurred in the second and third quarters of 2016, while the third occurred in the first quarter of 2017. Under the UFC Anti-Doping Policy, the accumulation of three Whereabouts Failures within a 12-month period constitutes an anti-doping policy violation.

Diaz’s one-year period of ineligibility began on April 19, 2017, the date on which his third Whereabouts Failure was declared against him. During his period of ineligibility, Diaz remained subject to no-advance-notice testing by USADA and did not accumulate any additional Whereabouts Failures. As such, Diaz will be eligible to return to competition upon the completion of his sanction on April 19, 2018.

To remain compliant with the UFC Whereabouts Policy (https://ufc.usada.org/wp-content/uploads/UFC-whereabouts-policy-EN.pdf), athletes must complete and submit quarterly Whereabouts Filings, and promptly update USADA regarding any changes in their Whereabouts information. Accurate Whereabouts information is a crucial component of effective out-of-competition testing programs because it enables anti-doping organizations to conduct no-notice sample collections, which helps maintain effective doping deterrence, as well as detect doping.

In an effort to help athletes understand and fulfill their Whereabouts requirements, USADA conducts in-person and online educational sessions with athletes, sends email reminders about filing dates and obligations, maintains online and app-based filing and updating platforms, and gives athletes the option to receive daily and weekly reminders of their provided Whereabouts information.

USADA conducts the year-round, independent anti-doping program for all UFC athletes. USADA is an independent, non-profit, non-governmental agency whose sole mission is to preserve the integrity of competition, inspire true sport, and protect the rights of clean athletes.