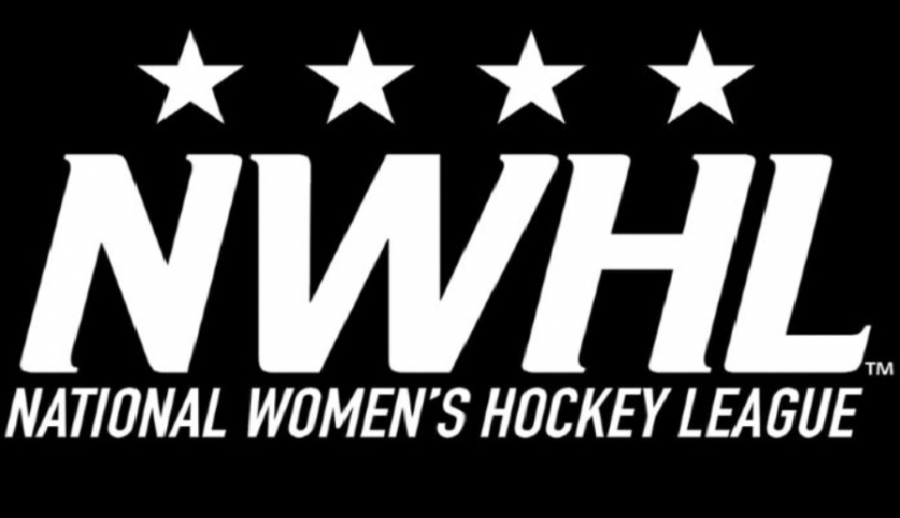 BROOKLYN – The National Women’s Hockey League has adopted a new governance model inspired by the time-tested approaches taken in the NHL and other major professional leagues.  The transparency and alignment of interests created under the new model will underpin the continued growth and ensure the long-term sustainability of women’s professional hockey in North America.

Dani Rylan Kearney is stepping down as NWHL Commissioner and will continue to pursue her work with women’s hockey as President of the original ownership group overseeing operations and the process of establishing independent ownership of the group’s four remaining teams.

The NWHL is pleased to announce the appointment of Tyler Tumminia as Interim Commissioner. Tumminia is a veteran sports team owner and front office executive who most recently served as Chairman of the Toronto Six, the NWHL expansion team launched in April.

“This is a time of opportunity and transformation for the NWHL, and the changes we are making across the league will fortify a foundation for continued success well into the future,” said Tumminia. “I look forward to collaborating with our partners in the NWHL and our expanding community of fans to create a special place that honors the rich talents of women's hockey.”

Before her role as Chairman of the Toronto Six, Tumminia was the Senior Vice President of Goldklang Group, where she was responsible for operating five minor league baseball teams, including overseeing the teams’ marketing and broad-scale sponsorship, operations, and communications efforts.

Prior to the reorganization announced today, the six-team NWHL was owned by a group of investors that also owned four of the hockey clubs, with the Boston Pride and Toronto Six owned by independent groups.  Effective immediately, the league will take the form of an unincorporated association with a Board of Governors representing each member club, thereby ensuring alignment of interests between the League and its teams.  This is the same approach used by the NHL, NFL, and MLB.

“For everyone who cares deeply about the NWHL and women’s hockey – especially our incredible athletes and impassioned fans – this is a landmark day signaling the start of a new era of growth,” said John Boynton, a member of the NWHL Board of Governors. “It begins with governance and a new structure and will result in major steps forward for the League on the ice, in our arenas, and as a business.”