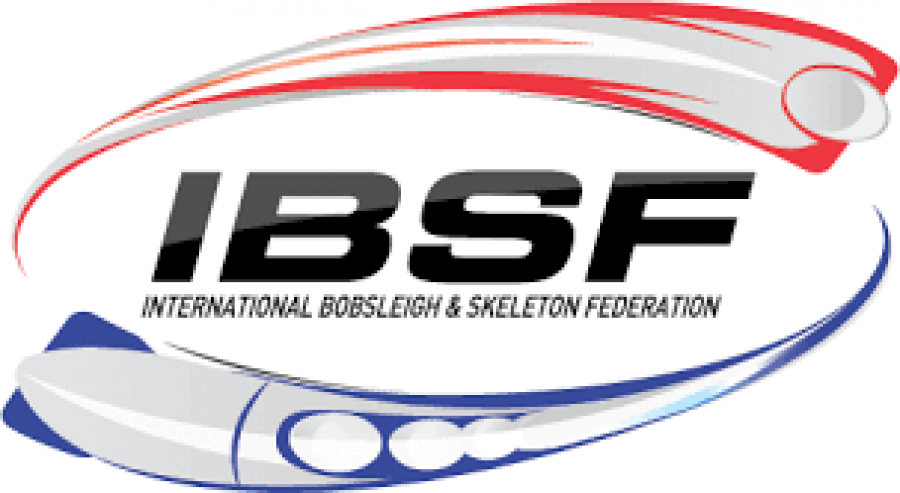 The Congress of the International Bobsleigh & Skeleton Federation IBSF was held virtually on September 16 and 17, 2021, with the Executive Committee informing the participants with their reports and being available to answer questions from the delegates.

On the Pre-Congress day, the Congress participants from 45 countries were informed by the Vice President of Legal Affairs that the IBSF Anti-Discrimination Task Force has dealt with three cases in the past year, with two cases already closed. The IBSF Ethics Committee, on the other hand, had no cases to report. As decided by the 2020 Congress, a Good Governance Working Group was established to address the details of the AIOWF Good Governance Survey. The Working Group then made recommendations to the IBSF Executive Committee and launched a survey among IBSF Member Federations, the results of which were also presented to the 2021 Congress.

The presentation by Vice President Martins Dambergs was followed by the report of David Tomatis, Vice President of Marketing & Events. In his report, he mentioned the conclusion of the cooperation agreement with IMG from 2022, and in this context he thanked Infront Sports & Media AG for the good cooperation during the past years. In addition, the 2020/21 media data were presented to the Congress participants.

Darrin Steele, Vice President of Sport, gave the next presentation and spoke about the 2020/21 season marked by COVID-19, which could only be conducted in this manner thanks to the joint efforts of the track owners worldwide, the National Federations and the IBSF staff. The IBSF succeeded in holding 90% of all races scheduled for the 2020/21 season. He thanked the members of the Sport & Material Committees who had contributed their know-how to the various meetings. Finally, he pointed out again the rule change valid from the 2022/23 season, which offers female athletes the possibility to keep their quota place, should they be absent from the sport for a season due to a baby break.

The sports report was followed by the extensive report of the Vice President of Corporate and Financial Affairs, Andreas Trautvetter. He referred to the "Full Audit" by KPMG carried out for the third year in a row, with the results being discussed in detail with the IBSF Audit Committee and finally presented to the Executive Committee. He thanked Anders Huuse, IBSF Auditor retiring from office, for his honest and always constructive work in the IBSF Audit Committee over the last decades.

Heike Groesswang informed the Congress delegates about the work of the IBSF Office in the past season and thanked the great team of staff members who were available day and night with their personal commitment to the sport during the past season, which was characterized by COVID-19. She also thanked all the track owners for their constructive cooperation, the national health authorities for their support and the athletes and officials for their understanding and professional attitude. In her presentation, she also pointed out important aspects of the "Olympic Movement", such as the Olympic Scholarship, presenting current figures as of December 30, 2020, as well as integrity and gender equity, which is 20% in the IBSF Executive Committee and is specifically and continuously strengthened in the Jury and Officials area of the IBSF. Moreover, the Development Program was especially focused on the advancement of women. The support of the athletes is, among other things, enhanced with regular virtual meetings between the IBSF and the Athletes´ Advisory Committee. In addition, she highlighted the "Athlete 365" website managed by the IOC.

In preparation for the Beijing 2022 Olympic Winter Games, Heike Groesswang once again asked the National Federations to become acquainted with the IOC's advertising guidelines and invited them to contact the respective National Olympic Committee if they have any questions.

Arram Kim, representative of the "PyeongChang 2018 Legacy Program" presented the program especially created for bobsleigh and skeleton for training on the Olympic track in PyeongChang. Among other things, this allows athletes to train in Korea on special conditions before traveling to the Beijing 2022 Olympic Winter Games.

On the day of the Congress, IOC Sport Director Kit McConnell addressed the IBSF Members. His speech was followed by the address of IBSF President Ivo Ferriani, who went into particular detail about the difficult 2020/21 season. The pandemic implied great challenges for the IBSF, which we faced together. He thanked all persons involved for their extraordinary commitment and understanding, always in the spirit of the sport. The upcoming season features the Beijing 2022 Olympic Games as its highlight. Already in the run-up to the Games, the athletes will carry out heats on the Olympic track for the first time during the International Training in October. The preparations of the Organizing Committee are in full swing, and Ivo Ferriani congratulated the Chinese hosts for the efforts and excellent work done so far.

The proposal submitted by the British Bobsleigh and Skeleton Association (BBSA) to establish a working group for diversity and equality was accepted.

The 2024 and 2025 Bobsleigh & Skeleton World Championships were awarded to Winterberg/Germany and Lake Placid/USA, respectively, after the candidate Whistler/Canada had withdrawn its bid for 2024 and 2025 on short notice the day before.

The 2022 Annual Congress will be held in Lausanne, Switzerland, while Members will meet in Jamaica in 2023.

The Congress also accepted the proposal made by the IBSF Executive Committee to nominate Anders Huuse from Norway as an Honorary Member.

The 2021 IBSF Congress was concluded with a detailed presentation by the Beijing 2022 Olympic Winter Games Organizing Committee, held by Bobsleigh and Skeleton Sports Manager Xudong Zhang.