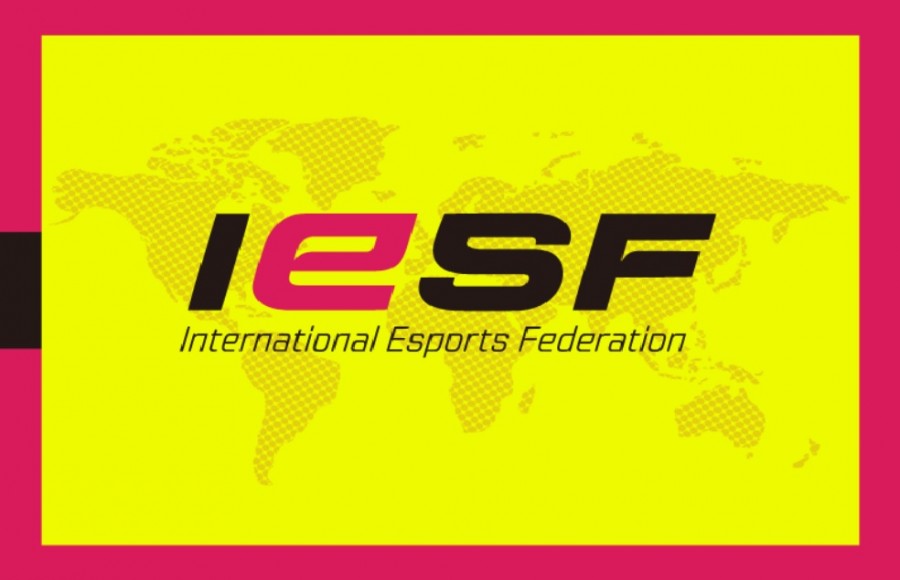 To succeed in our mission to create a united World Esports we need really big support and the biggest support we get is from our 109 Member nations, national federations from all around the world.

It’s really important to show you who are our Member Nations!

Starting with the Russian Esports Federation, one of the oldest esports federations in the world!

When was the Russian Esports Federation founded?

Russian Esports Federation (aka RESF) was founded on March 24, 2000. It is one of the oldest sports federations in the world.

Now RESF has 75 regional sections all over Russia, and over 50 of them are officially accredited esports federations in their regions.

Which games are most played in your country?

In which games/Esports do you have a representation?

What is the average age of the players in the national team?

How would you describe in one word the state of Esports in your country?

How has the establishment of the federation helped Esports in your country?

The RESF foundation helped the esports to be officially recognized in Russia, and for the first time on Earth.

In what ways does the federation help Esports in your country?

RESF is represented in almost all regions of Russia. Each of the regions hold 3 official Esports tournaments a year as minimum, and there are some of them who hold more than 10. In sum there are up to 1000 official tournaments that are held officially in Russia every year.

The biggest Esports tournaments are held at stadiums and attract around 10 thousand people who attend them. The last one of them (The finale of the Russian Esports championship) took place in May 2021 in the Ural city of Chelyabinsk with over 10 000 spectators, more than 10 million online viewers, and more than 21 thousand participants during the entire tournament.

RESF has been also partnering with Mail.ru Group, one of the biggest IT-holdings in Russia, with its Esports structure ESforce Holding. This partnership resulted in organizing a Major series tournament in Moscow with a 1 million dollars prize fund.

Nowadays there is an Esports student club in almost every university of Russia. RESF is contributing to launching such clubs at schools.

What are your future plans for the federation?

Now we’ve been working on bringing Esports after-class clubs to schools. We’ve been maintaining a social ladder for thousands of kids in Russia, starting from school sections and tournaments, then leading them to university cups and semi-professional sport, and helping them to find their path in professional sport.

What is your federation’s biggest achievement?

There are lots of them. And there are three of them we are proud of most of all: