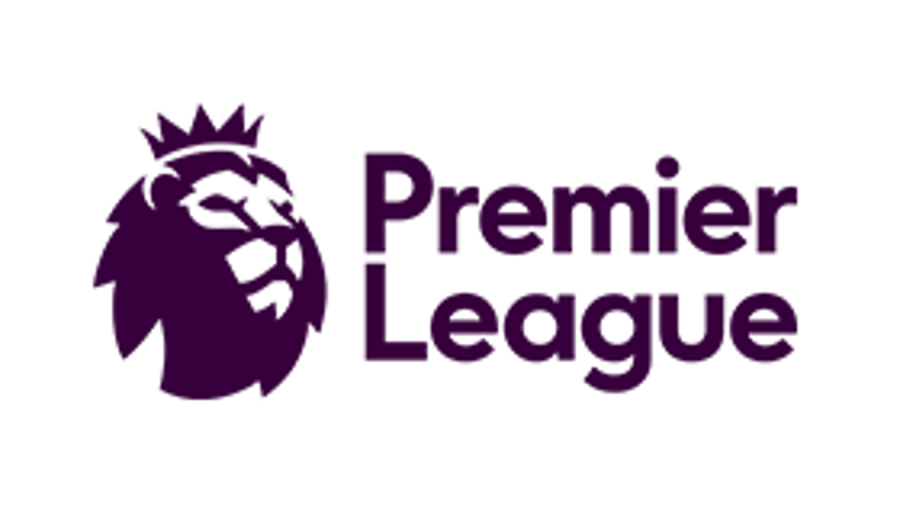 The Premier League has reinforced its commitment to promoting equality and diversity by agreeing a new two-year strategic partnership with lesbian, gay, bi and trans (LGBT+) charity Stonewall.

The next phase of the partnership builds on the positive work the League has carried out alongside Stonewall since 2017 to set the benchmark for LGBT+ inclusivity in sport.

The League and its clubs work together to promote diversity and inclusion across all areas of the game, creating safe and welcoming environments for all, regardless of sexual orientation or gender identity.

A key focus will be education, encouraging LGBT+ acceptance in children and young people involved in programmes such as Premier League Primary Stars and Premier League Kicks, and within Academies.

The League and Stonewall will develop new resources and programmes for coaches, teachers and leaders in schools and communities to help promote positive attitudes towards the LGBT+ community.

LGBT+ inclusion will also be a key element of player care and support programmes, which will be made available for all team age groups across Premier League clubs.

The announcement comes as the League and clubs prepare again to celebrate Stonewall’s Rainbow Laces campaign, which will be highlighted across two match rounds, from 4-13 December.

Premier League Chief Executive Richard Masters said: “The Premier League is committed to promoting equality in all we do and we are pleased to extend our relationship with Stonewall through this new strategic partnership.

“There is no place for discrimination of any kind in football or wider society. Our new partnership focuses on developing the positive LGBT+ inclusion projects we have carried out with Stonewall in recent years.

“A great deal of work has taken place to make football as welcoming as possible, promoting diversity on and off the pitch, and within our clubs’ communities. However, we know there is more to do and we look forward to making further progress.