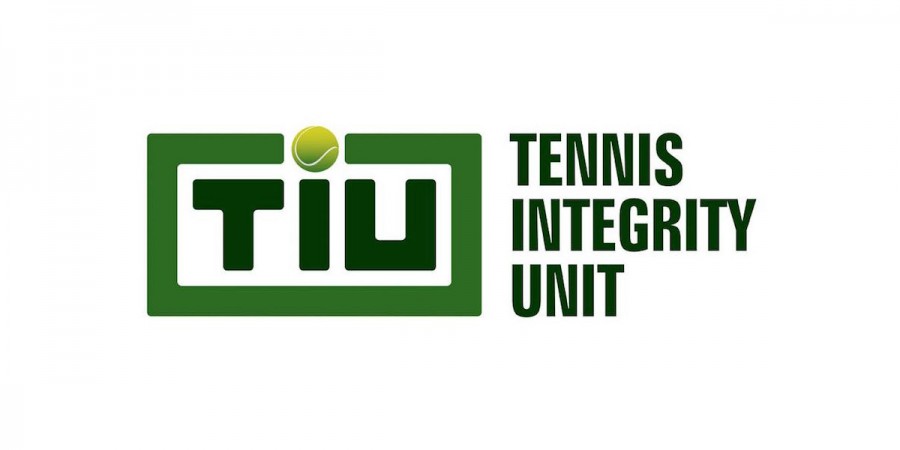 Tennis coach Miguel Tobon has been suspended for 12 months and fined $20,000 after being found to have traded wild cards in return for payment at a number of tennis tournaments staged in 2017.

Mr Tobon, a former professional tennis player and coach from Colombia, was found guilty of negotiating to sell, or attempting to sell, wild cards for singles and doubles events to six individuals.

These breaches of the Tennis Anti-Corruption Program took place at a number of ATP Challenger events played in Colombia during 2017. These included the Claro Open in Floridablanca, the Milo Open in Bogota and the Milo Open in Cali.

Mr Tobon was found to have entered into an agreement with an individual which involved him promoting tennis events in Colombia, for which he received wild cards at those tournaments.

He committed a further offence by failing to co-operate with a Tennis Integrity Unit investigation, by refusing to supply his mobile phone for analysis.

The case was considered by independent Anti-Corruption Hearing Officer Prof Richard McLaren, who after finding Mr Tobon guilty of all charges imposed the suspension and fine, which are both effective from 17 May 2019.

In addition to the $20,000 fine AHO McLaren ordered Mr Tobon to pay a further $6,000 as representative of the monies he received from the sale of wild cards.

The 12 months suspension means that he is ineligible to coach or attend any sanctioned event organised or recognised by the governing bodies of the sport for the duration of the ban.

The breaches of the Tennis Anti-Corruption Program Mr Tobon has been sanctioned for are Sections:

D.1.d. No Covered Person shall, directly or indirectly, contrive or attempt to contrive the outcome or any other aspect of any Event.

D.1.j. No Covered Person shall, directly or indirectly, offer or provide any money, benefit or Consideration to any Tournament Support Personnel in exchange for any information or benefit relating to a tournament.

F.2.b. All Covered Persons must co-operate fully with investigations conducted by the TIU including giving evidence at hearings, if requested. No Covered Person shall tamper with or destroy any evidence or other information related to any Corruption Offense.