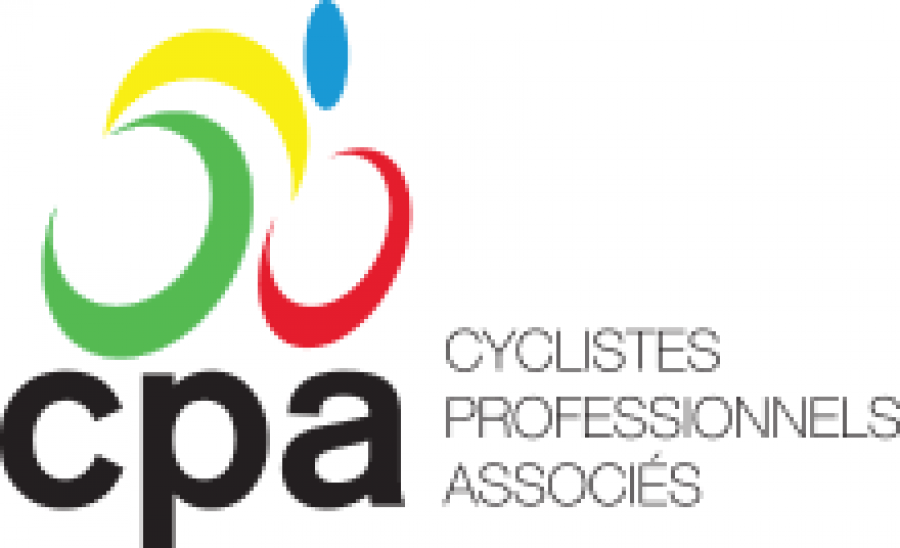 The International Association of Riders (CPA), as requested by the participants in the Grande Boucle, denounced the woman at the beginning of July who, by showing her "Allez Opi Omi" sign to the cameras, caused about fifty riders to fall to the ground, some of whom were forced to retire due to serious physical injuries, and on Thursday 14th of October will be present in the court of Brest as civil party.

The task of a trade union is to defend its members, which explains the position of the CPA, which has taken on this case not for compensation but to raise awareness of the need to respect athletes in the performance of their profession. «The damage suffered by the riders is physical, moral and economic. An athlete prepares months for a grand tour and it is not acceptable that all his hard work, that of his family, his staff and his team should be shattered in an instant by the quest for popularity of those who should attend the event without becoming the protagonist» - comments CPA president Gianni Bugno. - «We are sure that the spectator did not intentionally want to harm anyone, but with her carelessness she compromised the health and the season of more than one of our members. The one euro compensation we have asked for does not pay for the fracture of both arms of Marc Soler nor for the consequences suffered by Tony Martin and the other riders who ended up on the ground, but it has a symbolic value».

With this gesture the CPA wants to draw attention to a responsible and respectful attitude towards riders in the performance of their profession. Fans, but more generally all those who pass them while they are training or competing, must behave appropriately. The images of the 'fan in yellow' have gone around the world and should be a warning that such episodes will never happen again.