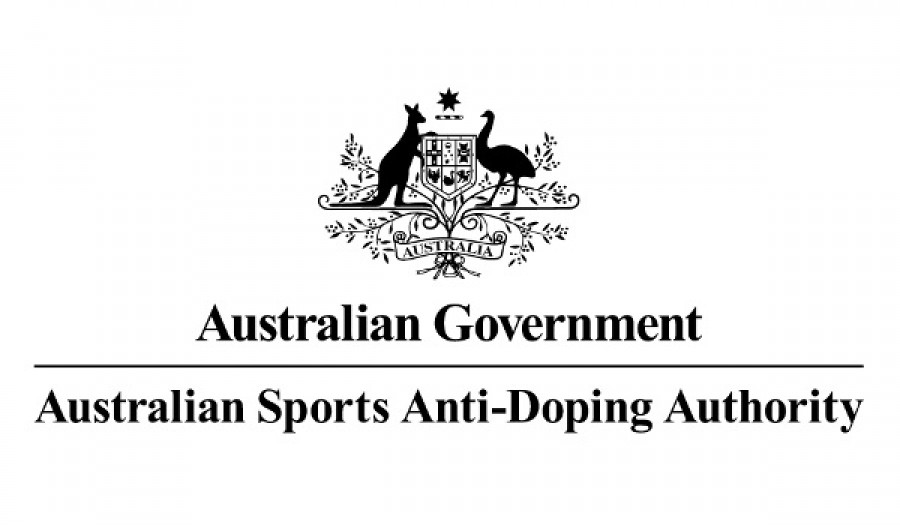 In a bid to protect athletes from dangerous substances, two Australians have been added to the global list of support personnel banned from interacting with athletes and sports.

At the request of ASADA, Anish Singh and Matthew Shane Pearce are now listed on the World Anti-Doping Agency’s Prohibited Association List.

Mr Singh was a Perth based doctor who provided a variety of steroids, human growth hormones, stimulants and EPO to patients without medical justification. He has since been banned from practising for 10 years following proceedings before the State Administrative Tribunal.

ASADA requested WADA include Mr Singh on the List after becoming aware of his dangerous practises. He will remain on the List until 22 June 2027.

The other Australian is Matthew Shane Pearce, who was recently sentenced to a two-year suspended jail term for illegally importing steroids, growth hormone and testosterone.

ASADA requested WADA include Mr Pearce on the List in light of his previous involvement in Rugby League and his work as a personal trainer. He will remain on the List until 8 November 2022.

Neither individual was subject to an anti-doping policy so could not be sanctioned for doping violations, but were included on the List as a result of their professional and criminal proceedings respectively.

Their inclusion on the WADA List means that no athlete or person who is subject to an anti-doping policy can associate with either individual in a professional or sport-related capacity, without facing the possibility of a sanction.

ASADA CEO David Sharpe said “It is important that we keep the facilitators of doping as far away from our athletes as possible,” he said.

“The substances involved in these matters are incredibly dangerous and pose a serious risk to the health of athletes. The side effects of these products include things like blood clots, stroke, liver damage and heart failure to name a few.”

“If we want to protect our athletes, then there is no doubt that these individuals have no place in sport.”

Targeting the facilitators of doping is a key focus of Mr Sharpe following his appointment as CEO last month.

He has recently made moves to shore up the support of Border Force and the Australian Federal Police to better tackle PEDs at the source.

ASADA encourages anyone who may have heard or seen suspicious activity regarding performance enhancing drugs to contact ASADA on 13000 ASADA or visit www.asada.gov.au/report-doping

The full Prohibited Association List is available here: https://www.wada-ama.org/en/resources/thecode/prohibited-association-list
Media contact: 0418 450 113 | This email address is being protected from spambots. You need JavaScript enabled to view it.