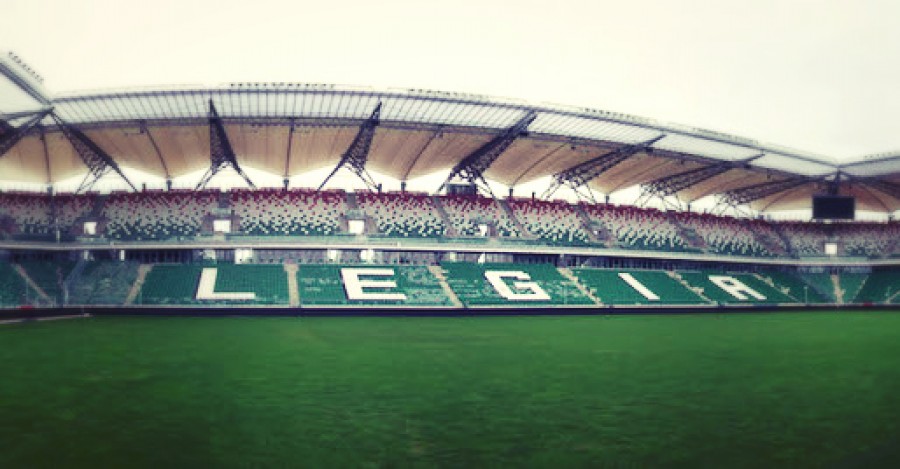 Lausanne, 18 August 2014 - The Court of Arbitration for Sport (CAS) has denied the urgent request for provisional measures filed by the Legia Warszawa SA in the course of its appeal against the UEFA Appeals Body decision of 13 August 2014.
The UEFA Appeals Body had confirmed the result 3-0 (forfeit) in favour of Celtic FC against Legia in the second leg of the third qualifying round of the UEFA Champions League. The UEFA considered that Legia had fielded an ineligible player (Bartosz Bereszynski) during the match.
Legia Warszawa filed an appeal to the CAS at 17:30 on 15 August 2014 together with an urgent application for provisional measures requesting that it be provisionally admitted to participate in UEFA Champions League matches until the CAS renders its final arbitral award. The appeal is directed against UEFA and Celtic FC which were invited to comment on the Polish club’s request until 13:00 (Swiss time) today.
The President of the CAS Appeals Arbitration Division considered the parties’ written submissions and has denied Legia Warszawa’s request. Accordingly, Celtic FC remains qualified to participate in the UEFA Champion’s League 2014/2015 and will play its next match against NK Maribor on 20 August 2014.
The CAS arbitration will now continue and a Panel of arbitrators will be constituted to examine this case within the next weeks. On the merits, Legia has requested that no sanctions be imposed on either the club or the player Bereszynski and that UEFA be ordered to pay a financial compensation to the Polish club.
For further information related to the CAS activity and procedures in general, please contact either Mr Matthieu Reeb, CAS Secretary General, or Ms Katy Hogg, Media Assistant.
Château de Béthusy
Avenue de Beaumont 2
1012 Lausanne
Switzerland
Tel: (41 21) 613 50 00
This email address is being protected from spambots. You need JavaScript enabled to view it.
www.tas-cas.org