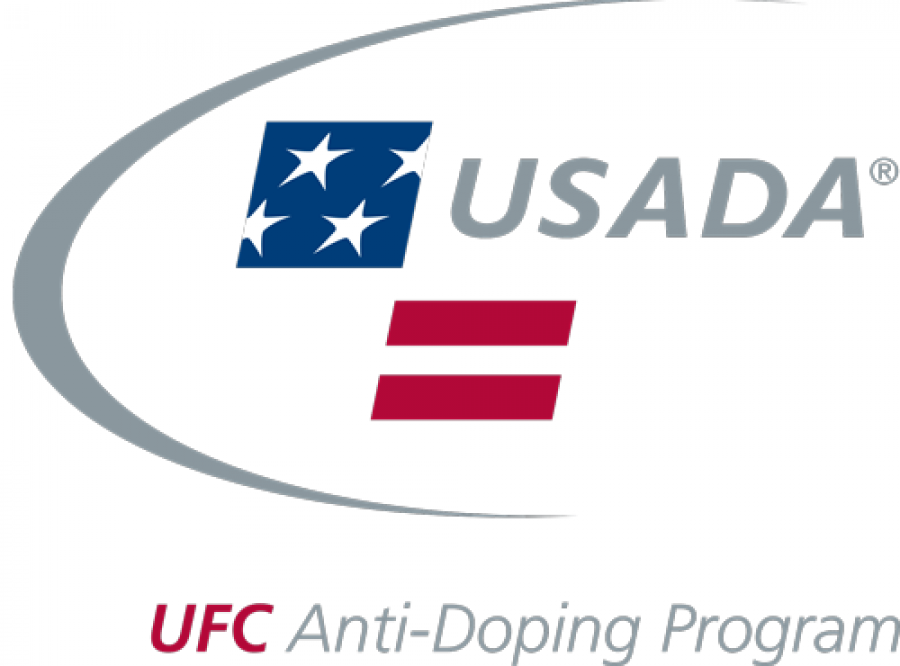 De Tomas, 21, tested positive for furosemide, stemming from a urine sample he provided during the in-competition period on December 8, 2017, before his bout at the UFC Fight Night event in Fresno, Calif. Furosemide is a Specified Substance in the class of Diuretics and Masking Agents and prohibited at all times under the UFC Anti-Doping Policy, which has adopted the World Anti-Doping Agency Prohibited List.

De Tomas’ one-year period of ineligibility began on December 29, 2017, the date his provisional suspension was imposed. The athlete’s positive test also falls under the jurisdiction of the California State Athletic Commission, which has also sanctioned De Tomas with a one-year suspension and a $2,500 fine.

Pursuant to the UFC Anti-Doping Policy, all UFC athletes serving a period of ineligibility for an anti-doping policy violation are required to continue to make themselves available for testing in order to receive credit for time completed under their sanction.

USADA conducts the year-round, independent anti-doping program for all UFC athletes. USADA is an independent, non-profit, non-governmental agency whose sole mission is to preserve the integrity of competition, inspire true sport, and protect the rights of clean athletes. In an effort to aid UFC athletes, as well as their support team members, in understanding the rules applicable to them, USADA provides comprehensive instruction on the UFC Anti-Doping Program website (https://ufc.USADA.org) regarding the testing process and prohibited substances, how to obtain permission to use a necessary medication, and the risks and dangers of taking supplements as well as performance-enhancing and recreational drugs. In addition, the agency manages a drug reference hotline, Drug Reference Online (https://ufc.globaldro.com), conducts educational sessions, and proactively distributes a multitude of educational materials, such as the Prohibited List, easy-reference wallet cards, and periodic athlete alerts.