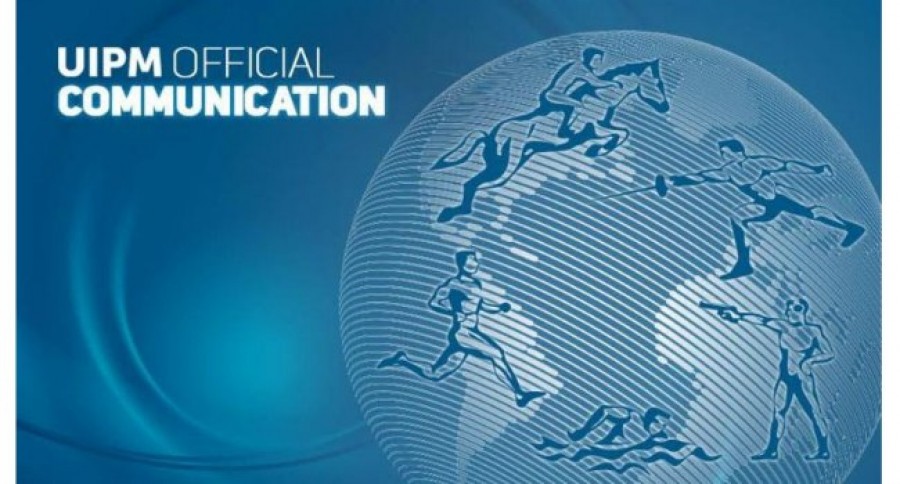 Based on information provided by the World Anti-Doping Agency (WADA) at the request of UIPM following the publication of the McLaren Report, UIPM has established that Maksim Kustov (Russia) and Ilia Frolov (Russia) were responsible for samples labelled as "Disappearing Positive Methodology".

According to the McLaren Report, both athletes tested positive for trenbolone, methenolone and oxandrolone when the samples were analysed in a Moscow laboratory in August 2014 but the findings were not reported as such.

The UIPM Executive Board ruled that Russia should not be permitted to select another reserve to take the place of Maksim Kustov. Instead, the place left vacant in the Men's Individual event will be reallocated to the first reserve athlete, Ruslan Nakonechnyi (Latvia).

The other athletes entered on the Russia team - Aleksandr Lesun, Donata Rimshaite and Gulnaz Gubaydullina - are eligible to compete at the 2016 Olympic Games based on the eligibility requirements set out by the IOC Executive Board on July 24.

The RMPF has been kept informed of the UIPM Executive Board's decision and will conduct its own investigation.

Since the establishment in 2014 of the UIPM Registered Testing Pool system, where sample collections are managed by independent management authorities and the samples sent to laboratories in various countries for analysis, no Russian modern pentathlete has had any Adverse Analytical Finding (AAF) filed against them.

UIPM is fully committed in the fight against doping and the protection of clean athletes, and will continue following up with WADA.

For more information, contact This email address is being protected from spambots. You need JavaScript enabled to view it..