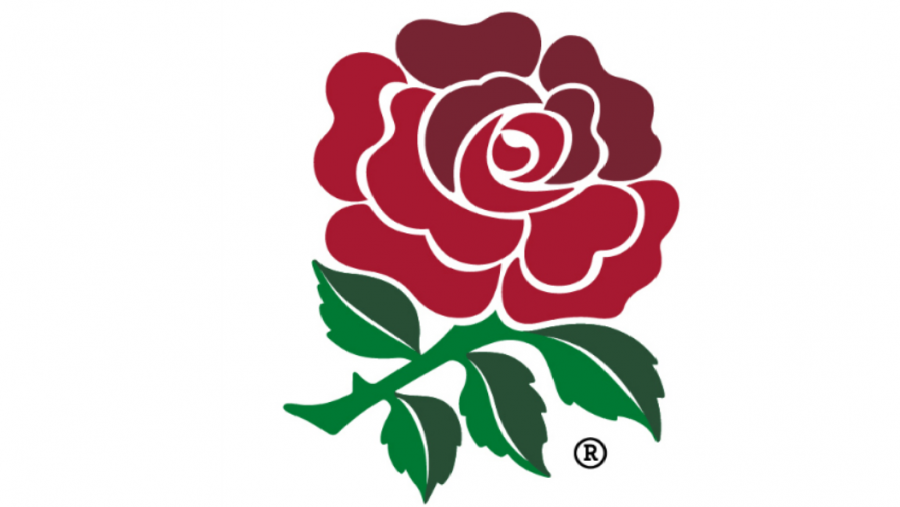 The Chancellor is expected to announce at Wednesday’s Budget and Spending Review.

In a move that could boost British sport and spur investment across all corners of the UK, Rishi Sunak is set to announce funding to back the bids.

"I’m excited at the prospect of bringing more world class sporting events to the UK. That’s why I’m backing these British bids, with over £40m of funding to make our case," he said.

“Our bids will include events taking place across the country, and I’m hopeful that everyone will get a chance to cheer on their sporting heroes.”

Since England last hosted the RWC in 2010 and won it in 2014, women’s rugby has grown exponentially with World Rugby stating the women’s game is the single biggest opportunity to grow the sport globally.

The Red Roses are the number one ranked team in the world and the RFU has grown female participation in England from 13,000 to 40,000 registered players in clubs, with a growing pipeline of 80,000 girls playing in schools, colleges and universities.

"We are absolutely delighted that Government has confirmed the funding for the Rugby World Cup 2025 bid," said RFU CEO Bill Sweeney. "Should our bid be successful, we firmly believe hosting this tournament across England would be transformational for the women’s and girls’ game, bringing thousands of players, volunteers and spectators to our sport.

"Working together with Government we can deliver a bid that inspires and that showcases the power of women’s sport on the global stage. I’d also like to thank Government for their continued support after all they have done through Covid and their recognition of the power of inclusive and diverse sport to benefit society as a whole”.

For the 2025 bid The RFU plans to adopt a multi-city and multi-region approach to delivering the tournament. This hosting model will facilitate great opportunities for people living in different parts of the country to attend the tournament, promoting rugby and enhancing participation in the sport nationwide. The Women’s Rugby World Cup would also see over 75% of the investment outside of the South East with matches in stadiums up and down the country.

"I’m really excited to hear there’s a chance the World Cup will come to England," added England captain Sarah Hunter. "Playing in a home World Cup in 2010 was an amazing experience and it would be fantastic for the country to host again."

A central theme to the bid will be to deliver a legacy programme in parallel to the tournament from 2022 to 2025 for growing the women's game across the country. The legacy programme will focus on three key strands: Creating capacity through facility development and the recruitment of female coaches and referees, creating a multigenerational legacy through a call to arms for more young girls and University women to play, and for women who didn’t have the opportunity to play to become fans, and to support international development within the home unions.

The legacy programme will see facilities standards improved to enhance the experiences females have in hundreds of clubs through investment in facilities the programme will modernise toilet facilities, upgrade changing rooms and develop social spaces in clubs across the country.

Through partnerships with universities the legacy program will recruit and retain players and plans to create 300 club leaders of the future with activities including the staging of a Festival of Rugby event engaging 2,500 students and 150 club transition events.

With the aim of attracting more fans of women’s rugby in the build up to 2025 renewed effort will be put on marketing and encouraging fan attendance at Allianz Premier 15s matches and club houses will be opened up to hosting female events to encouraging women who have never played or watched rugby to see rugby clubs as a place they would like to visit.

The RFU is also committed to growing the English game leading into 2025 and has created two new roles to focus on implementing an 'Every Rose Action Plan'.

International development will see investment into women’s elite rugby directed through the Home Unions to support the development of 120 female coaches and 30 female referees. The focus on female coaches and referees will improve the player experience across the Home Nations, with high level coaching fundamental to developing competitive players and top-level match officials necessary to facilitate a high-quality league and support the growth of an underrepresented cohort in elite rugby. The long-term ambition is to drive up standards in the domestic teams to enable England, Scotland, Wales and Ireland to all qualify for RWC in 2029 for the first time in over 20 years.

A study by Sheffield Hallam University’s Sport Industry Research Centre (SIRC) demonstrated hosting the RWC in 2025 would be of benefit to the local economies of host venues around the country through job creation as well as services provided and the RWC could boost the economy by £156.25m with projections of an economic return of £5 for every £1 invested.

The Legacy Programme could generate an estimated £86m. The values attributed to the legacy programme are based on increasing female participation in rugby and volunteering in the sport, combined with evidence on the contribution of community sport and physical activity in England to the five outcomes identified in the UK Government strategy for sport.